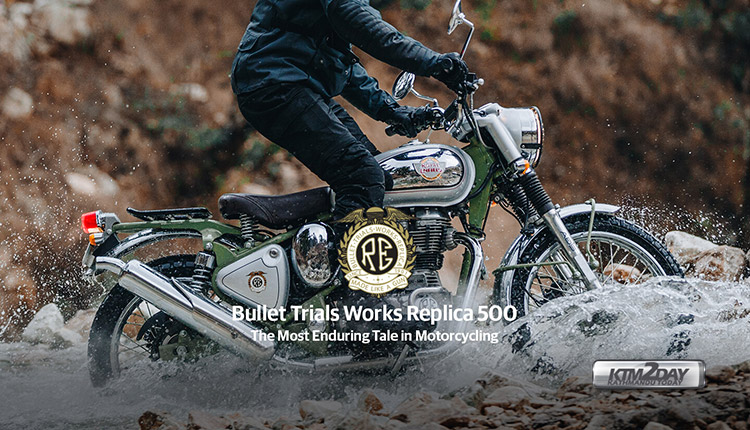 The new special edition motorcycle is based on the Classic platform with the chassis finished in contrast colours. Much like all special edition motorcycle that come from the manufacturer, the bike is not expected to get mechanical changes. The Royal Enfield Bullet Trials 350 and Bullet Trials 500 will get a host of upgrades over the standard version including contrast coloured frame, 3D Royal Enfield logo, and chrome finished telescopic front forks and headlamp nacelle. 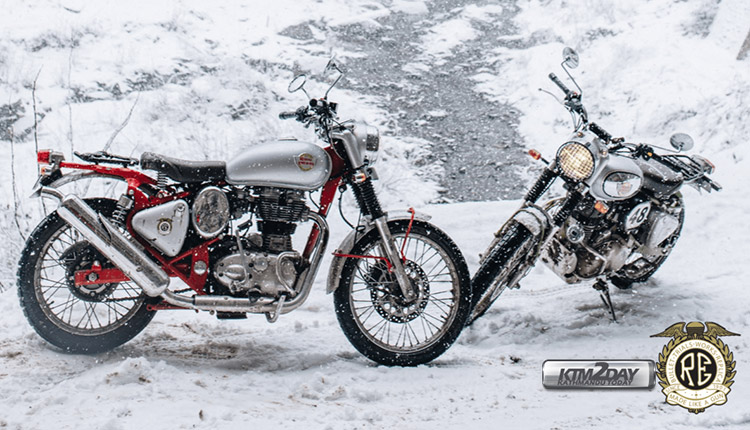 Meant to better at off-roading, both the motorcycles come with several updates. This includes chunkier CEAT tyres which are worn by a 19-inch wheel at the front and an 18-inch wheel at the back.Stopping power comes from a 280mm disc up front and a 240mm disc at the rear, with dual-channel ABS offered as standard. 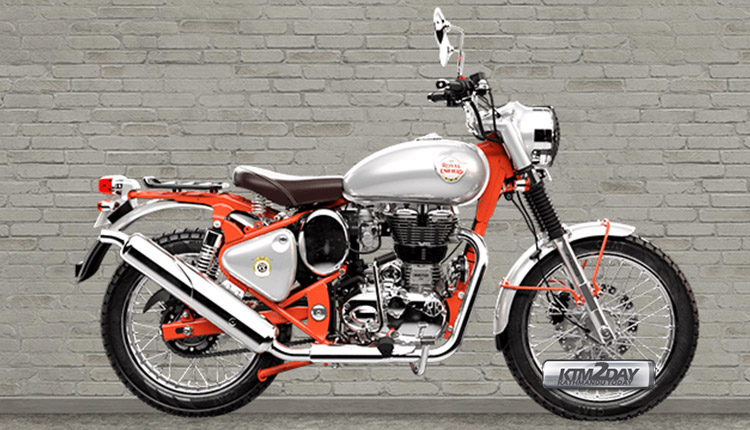 The fenders have been cut short and Royal Enfield has fitted the Trials with a taller handlebar with a cross-brace that should be helpful while off-roading. There is an upswept exhaust for better water wading abilities but the motorcycles come with only a single seat arrangement as standard.

The biggest differentiation visually between both the motorcycles is the colour scheme used for the highlighted frame and swing arm. The Trials 350 sports a red colour theme whereas the Trials 500 gets a green theme.

Accessories include a headlamp grill, handlebar brace cover and a side mounted number plate cover.