Samsung has quietly launched a new budget smartphone from the A-Series in several global markets. The entry-level Galaxy A01 has been launched in Vietnam, Malaysia and Nepal. 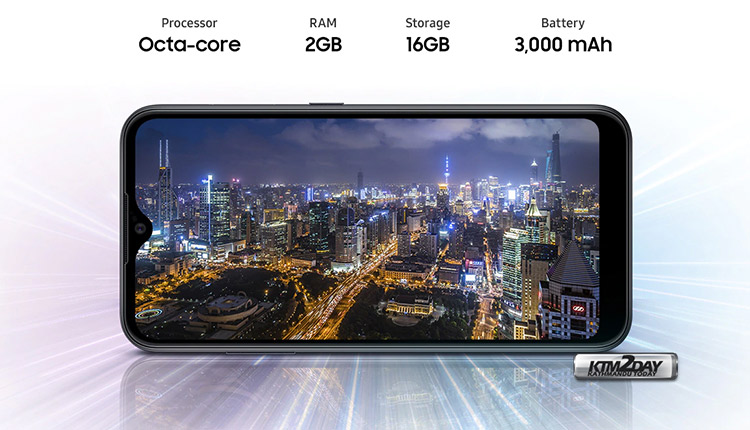 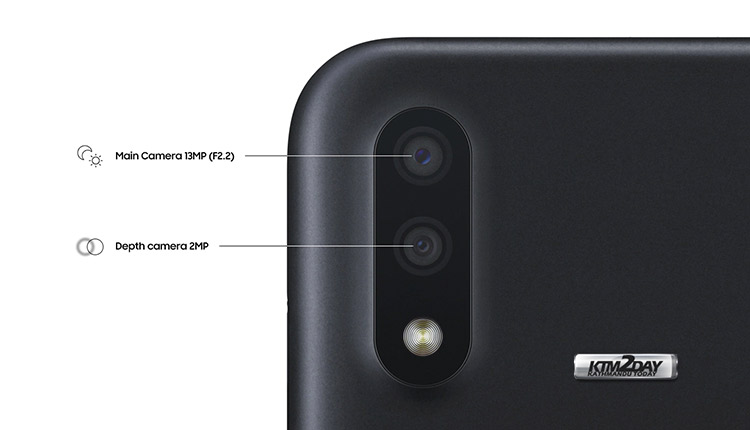 As far as the cameras are concerned, the Samsung Galaxy A01 on the rear packs a 13-megapixel primary camera with an f/2.2 aperture and a secondary 2-megapixel depth sensor with an f/2.4 aperture. It sports a 5-megapixel camera on the front for selfies, with f/2.0 aperture.

Powering all that up is a 3000 mAh non-removable battery, which is charged via the phone’s microUSB port at the bottom. 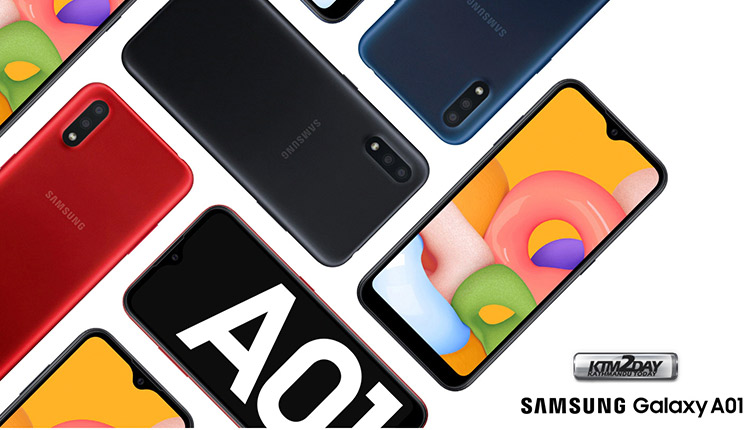 The device packs a dual-SIM(Nano) slots and runs on Android 10 with One UI 2 on top. Connectivity options include 4G, Wi-Fi, Bluetooth 5.0, A-GPS, MicroUSB port, FM radio and a 3.5mm headphone jack.

The Galaxy A01 with 2 GB RAM and 16 GB internal storage currently retails for $105 in international markets.

Samsung Galaxy A01 Price in Nepal

Samsung Nepal has launched the Galaxy A01 in Nepali market and the price has been set at Rs. 13,499 for the 2GB RAM with 16 GB internal storage variant.