In a budget segment, Samsung has launched yet another A series smartphone catered for the indian market. The South Korean company has launched model A03s powered by an octa-core Mediatek processor.

Samsung Galaxy A03s is offered in two RAM and internal storage configurations in three different colors. This is an inexpensive entry-level model with a capacious battery. 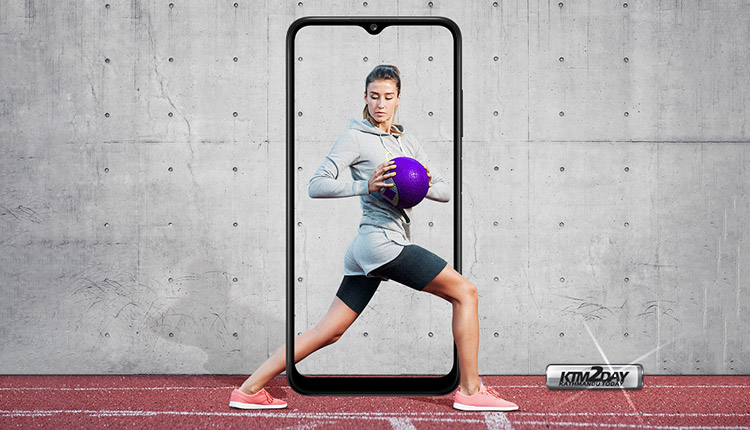 It comes in Black, Blue, and White colours with matte finish.. The smartphone runs the operating system Android 11 with a proprietary shell OneUI 3.1. The budget handset is offered in two configurations with prices mentioned below :