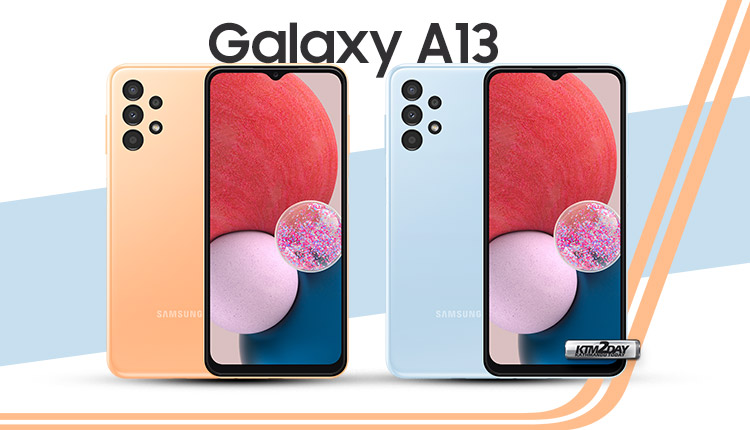 In March of this year, the Korean smartphone giant had launched two new models from the A-Series – Galaxy A23 and Galaxy A13. Both phones come as upgrades to the A22 and A12 models launched last year. The Galaxy A12 also became the most shipped smartphone worldwide in 2021 overtaking Apple iPhone 12.

The Galaxy A13 comes as an upgraded model over the A12 from 2021. Hence it now features a Full HD display with Corning Gorilla Glass protection. It also features a slightly better camera, unspecified CPU with faster speeds, dual band supporting Wi-Fi and fast charging of 25W. 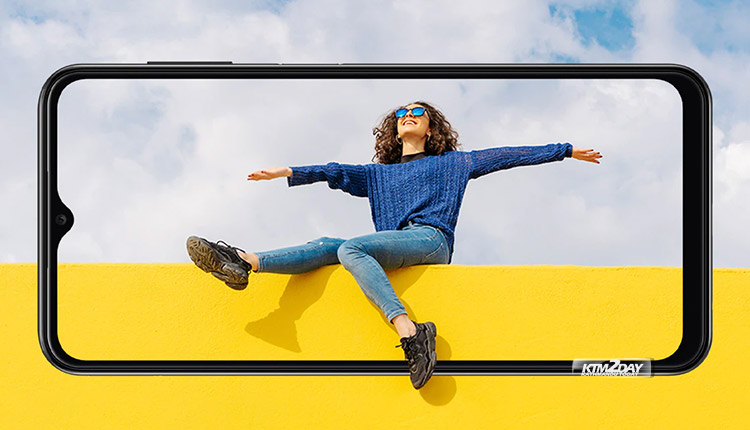 The Galaxy A13 runs on Android 12 operating system with OneUI 4.1 on top. It supports dual nano SIMs with dual standy-by.

The processor of the device hasn’t been disclosed officially by Samsung although previous leaked reports mentioned Exynos 850 as device system on chip. Anyway, as mentioned on the official product page the Galaxy A13 is powered by an octa-core processor of 2GHz speed. 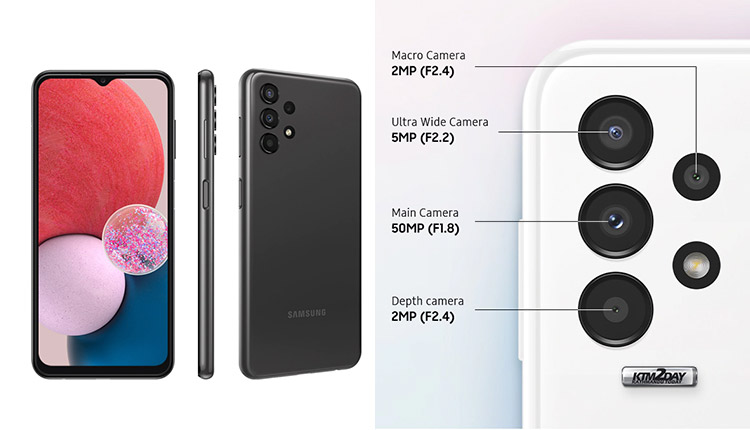 Up to 128GB of built-in storage can be expanded via a microSD card slot on the Samsung Galaxy A13.

It has a 3.5mm headphone jack and USB Type-C port, as well as four different types of Wi-Fi, Bluetooth 5.0, GPS and 4G LTE.

There is an accelerometer, gyro sensor, geomagnetic sensor, virtual light sensor, virtual proximity sensor, and a side-mounted fingerprint scanner in the phone’s hardware. The device is powered by a 5,000mAh lithium-ion battery.

The Galaxy A13 is available in four color options – Orange, White, Light Blue and Black. 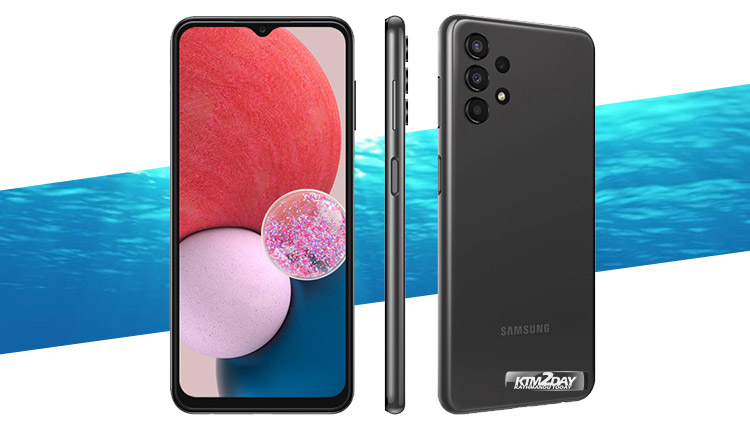 Samsung Galaxy A13 Price in Nepal

The Samsung Galaxy A13 4G variant has been launched now in Nepali marketplace. Another variant with 5G was launched in the US market few months back for USD 250(around Rs 30,500) with 4GB RAM and 64 GB internal storage space.

Galaxy A13 4G version in Nepal is available in 4 GB RAM + 64 GB storage and 4 GB RAM + 128 GB storage option. The pricing of these models is listed as follows: