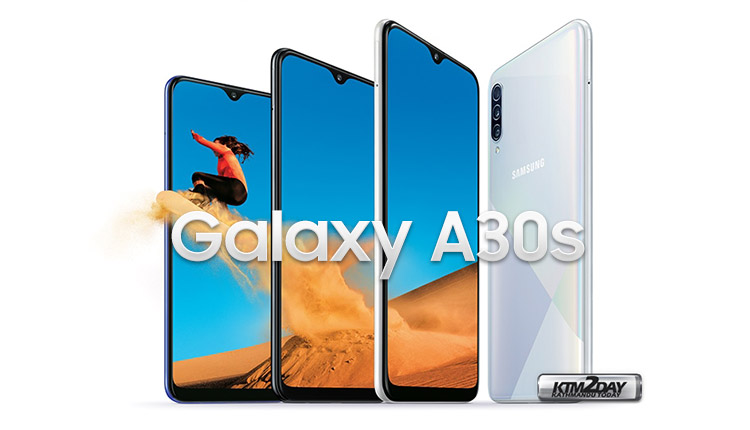 Along with the launch of Samsung Galaxy A50s, the South Korean company also refreshed it’s second most popular device – the Galaxy A30s. The Galaxy A30s represent the mid-range segment and offers better specs at a lower price range.

Made for those who want to capture and share their experiences instantaneously, the Galaxy A50s and Galaxy A30s deliver the performance you need for the Era of Live. With a versatile camera, an uninterrupted infinity display and long-lasting battery life, these new smartphones include upgraded features that matter to users the most.

The Galaxy A30s comes with triple rear cameras: an improved 25MP main camera and an 8MP Ultra Wide camera, and a new 5MP depth camera. With Live Focus on the 5MP depth camera, you can now apply professional-quality bokeh effects and create more dynamic portraits quickly and effortlessly on your Galaxy A30s, letting you capture the mood of the moment as you experience it. Smart camera tools, including Intelligent Flaw Detector and Scene Optimizer, make snapping the perfect picture on Galaxy A30s easy and convenient. 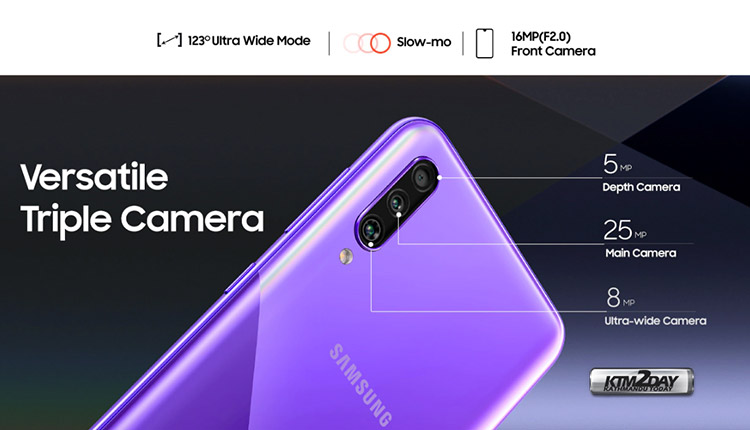 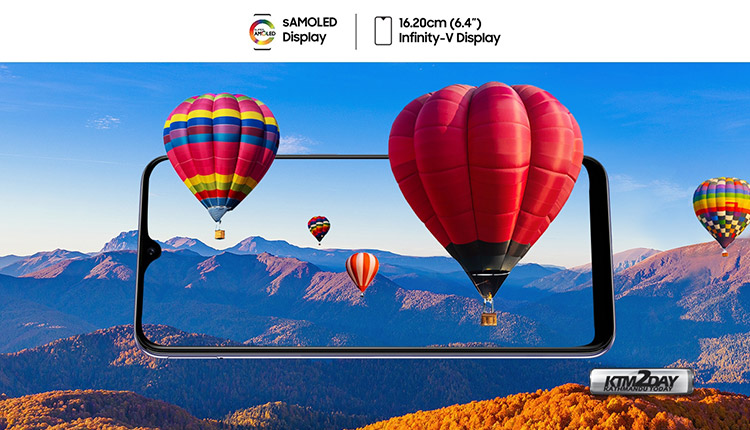 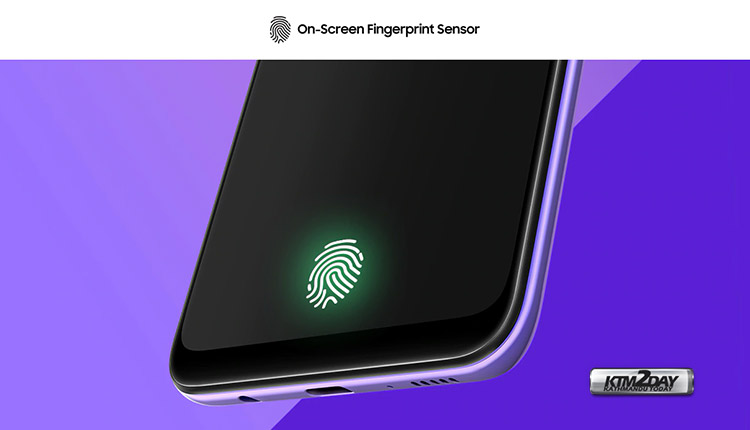 The dual-SIM (Nano) Samsung Galaxy A30 also runs on Android 9 Pie with One UI on top. 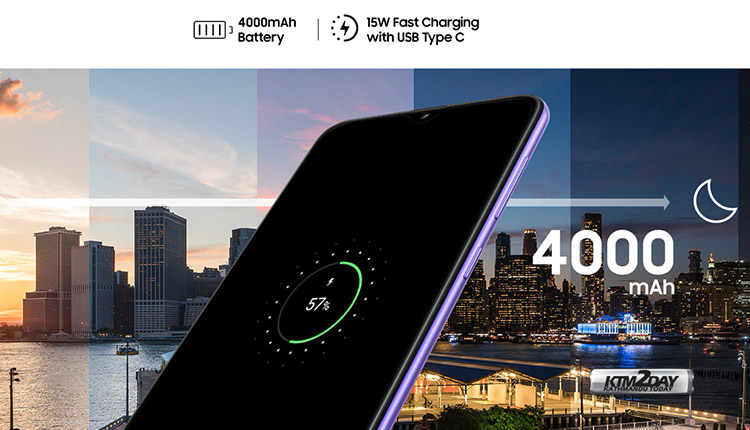 Samsung Galaxy A30s has been launched in Nepali market and is available for NRs 27,499 for the 4GB/128GB variant. 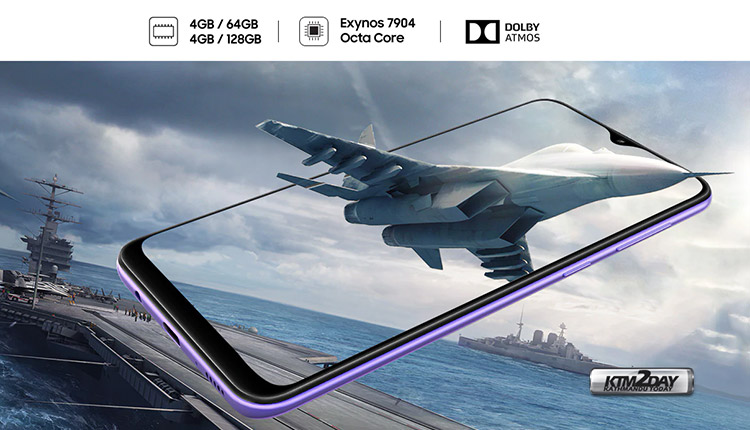