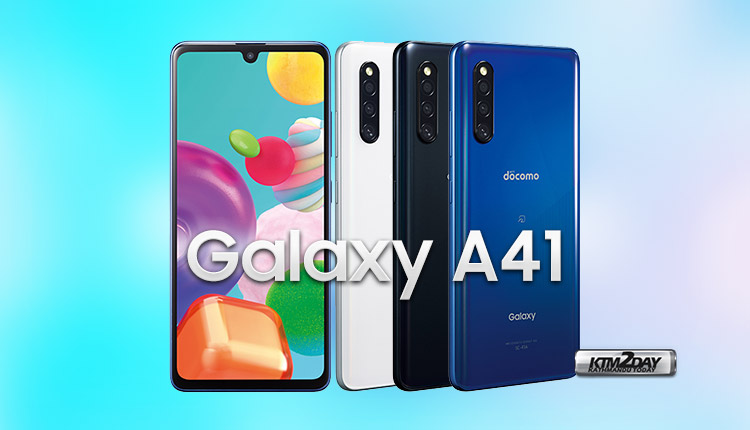 Samsung is expected to refresh several of its A-Series smartphone from last year in the coming months. The Korean company has successfully replaced its J-Series with the new A-Series in the mid-range segment . Although buyers were hesitant at first but almost a year later it’s A-Series smartphones are now more popular than handsets launched by it’s Chinese competitors.

After weeks of speculation and rumors, Samsung has already made the Galaxy A41 official. The device was only announced, as it will start to hit the market only in June.

At a time when Samsung has several options in its M series and A series, the Galaxy A41 seems to be just another device without much prominence. It comes with a 6.1-inch AMOLED screen, 48MP main camera and Mediatek Helio P65 processor. 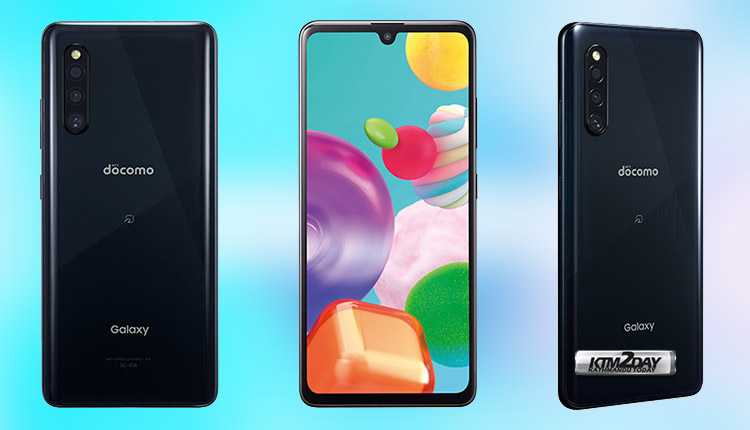 The Galaxy A41 borrows its rear panel design from the Galaxy A51 and is an IP68-rated phone, which means it is dust and waterproof to a good extent.

The device has a plastic back panel and comes equipped with an extended 6.1-inch AMOLED Infinity-U display at 20:9 aspect ratio and 89 percent screen-to-body ratio. It is powered by an octa-core SoC paired with 4GB of RAM and 64GB of onboard storage. However, Samsung has not revealed whether the SoC powering the phone is a Qualcomm unit or if it is in-house Exynos silicon. Additionally, there is no clarity whether the onboard storage is expandable. 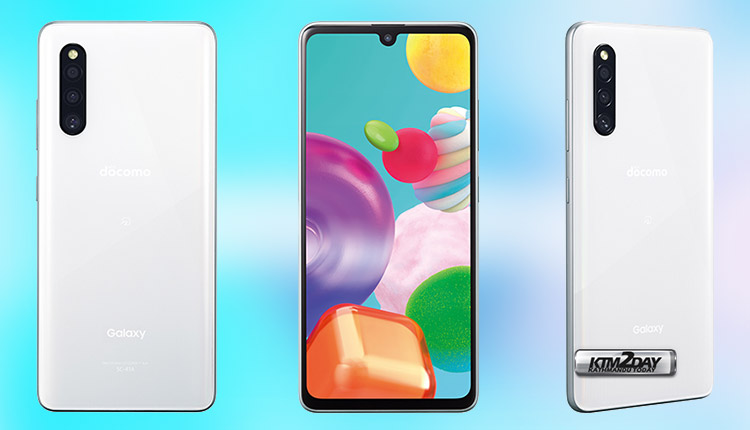 The Galaxy A41 comes equipped with a 3,500mAh battery with support for 15W fast charging. The phone also has an in-display fingerprint sensor for authentication. Connectivity is handled by 4G LTE as well as NFC for contactless payments.

The device will be available in black, blue, and white colour options. 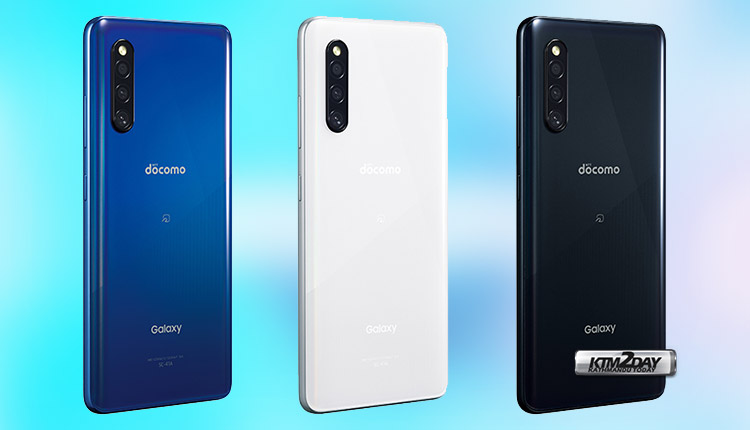 Samsung Galaxy A41 Price in Nepal

Samsung has just announced the Galaxy A41 for the Japanese market and is set to launch in the month of June. It is not known when this device will be available in various global markets.

The device will be initially launched in Japan through NTT Docomo(Mobile Operator) and will eventually launch in other Asian markets. The company has not announced the exact launch date nor the price of the A41.