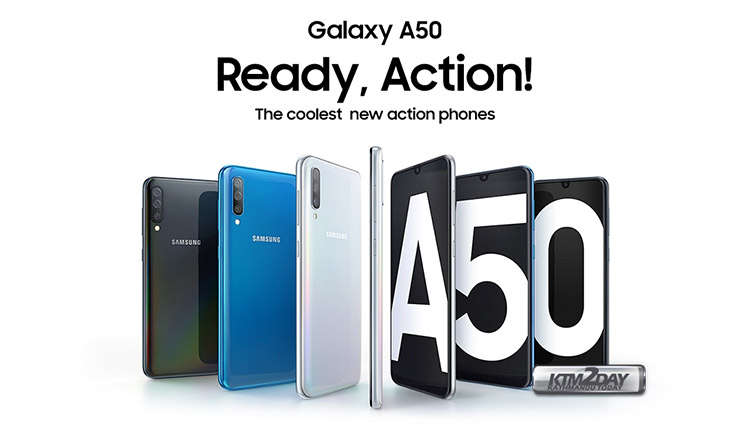 Samsung Nepal today launched not one but two of the best A-Series of smartphones built for markets like Nepal in the indian sub-continent.

The company launched two of the smartphones – Galaxy A30 alongside the Galaxy A50. The A50 is the premium version of the two, while the A30 falls a little bit short in terms of specs and some other features.

The Samsung Galaxy A50 looks a lot like the Galaxy M10 and M20, but it has a few premium features such as a 6.4-inch Super AMOLED screen, an in-display fingerprint sensor, and three rear cameras.

The back of this phone has a unique iridescent finish that reflects light dramatically in rainbow patterns. Samsung has used its premium Exynos 9610 SoC which is a solid performer for this price segment and supports camera features such as intelligent scene optimisation and 480fps slow-motion video recording.

Performance is generally quite good, especially in terms of the display and battery life.

The cameras are versatile but there are situations, such as in low light, when the results could have been better.

The Galaxy A50 offers a lot of features that people really look for, and is a good all-rounder that might help Samsung fight off its competitors. 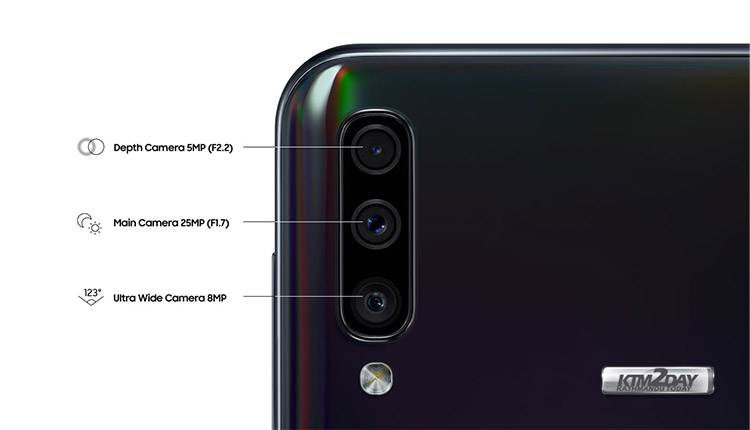 Performance wise the Galaxy A50 is only slightly better than the A30.

The device comes with 4GB of RAM and 64 GB of internal storage which can be expanded upto 512 GB via a dedicated micro sd-card slot. 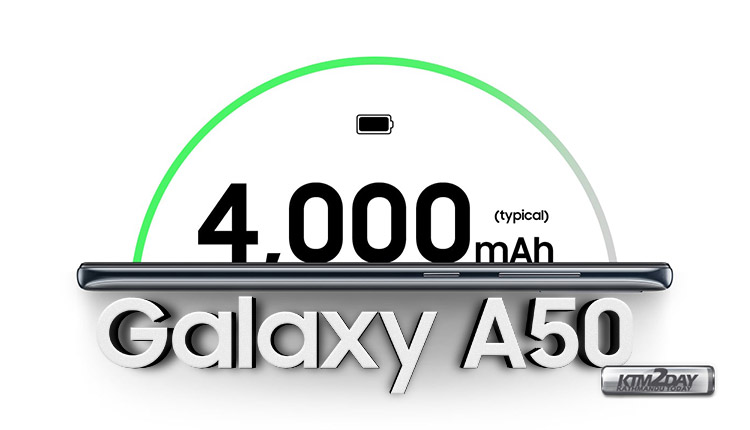 Connectivity options on the Samsung Galaxy A50 include Wi-Fi, GPS, Bluetooth v5.00, USB Type-C, 3G, and 4G (with support for Band 40 used by some LTE networks in India). Sensors on the phone include accelerometer, ambient light sensor, gyroscope, and fingerprint sensor. 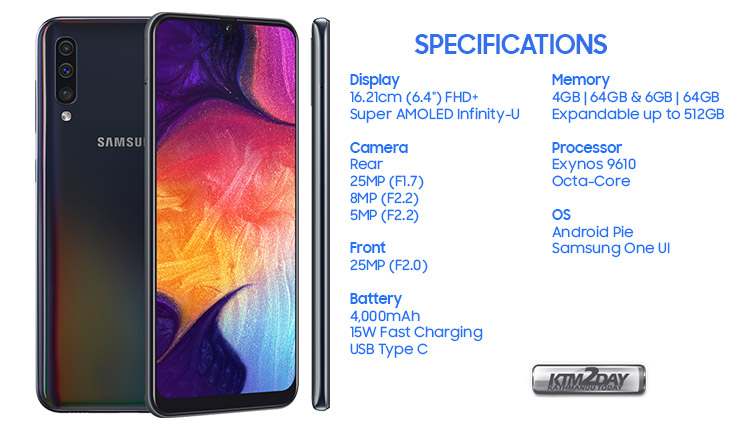 Samsung Galaxy A50 Price in Nepal

Difference between Galaxy A50 and Galaxy A30 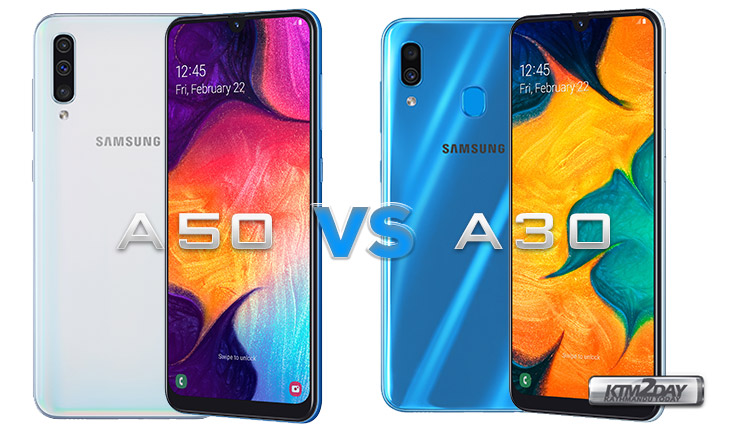