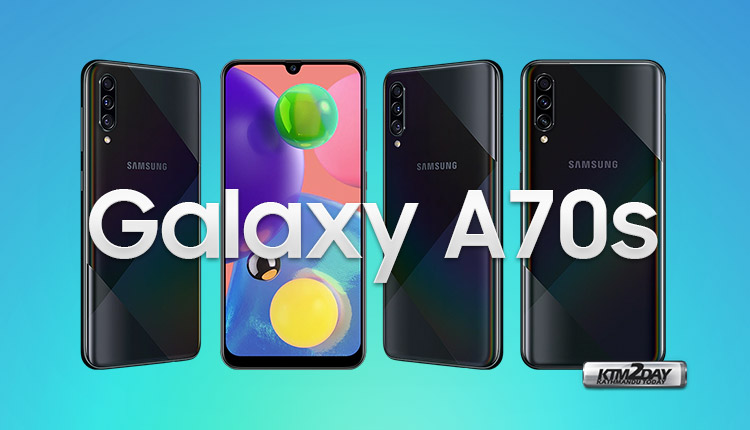 Samsung officially launched its newest device in the A family–the Galaxy A70s, which hits the market as the improved version of the Galaxy A70 released in March and the main highlight is its 64MP rear camera. The Galaxy A70s belongs to the premium mid-range segment and offers a premium device with better specs at this price range.

Earlier it was rumoured that this 64MP camera would be introduced in the Samsung Galaxy Note 10, however, the South Korean company decided something else.

Recently, there have been many mobile phones equipped with ultra high pixel sensors in the market. In the process, two 48-megapixel sensors, Sony IMX 586 and Samsung GM1, have taken the limelight. In the process, Samsung went further and announced a new camera sensor – ISOCELL Bright GW1 with a pixel count of 64 million pixels. 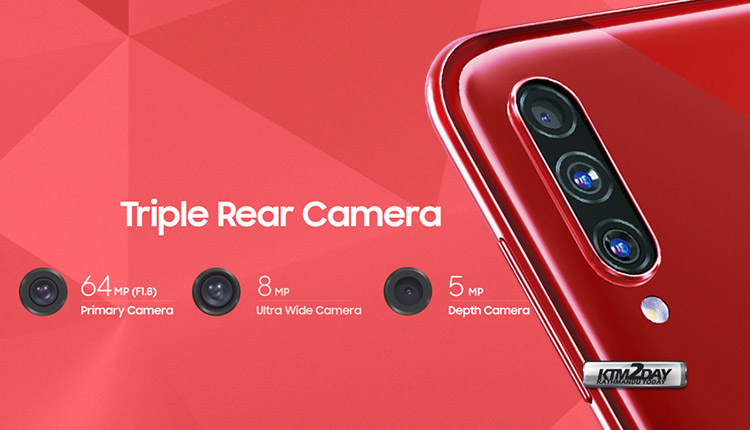 The Galaxy A70s is equipped with this new sensor of 64 Megapixel and also comes with a bigger screen than its predecessor model A70.

Among other specifications, Samsung Galaxy A70s features a 4,500mAh battery with 25W fast charging, a microSD card slot (up to 512GB), and in-display fingerprint sensor. 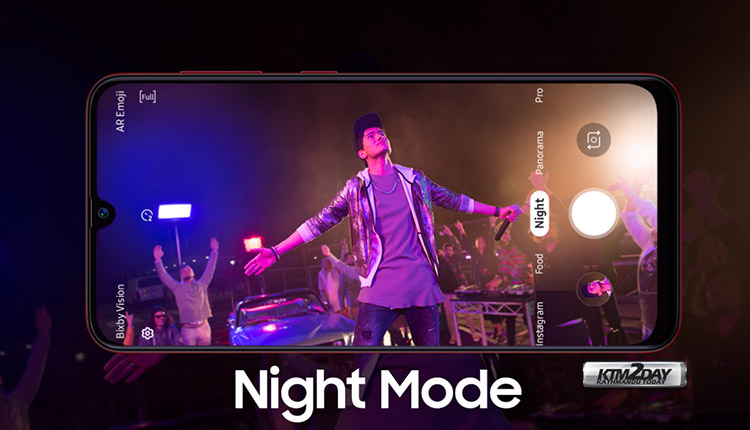 On the camera front, the Samsung Galaxy A70s comes with three rear cameras, including a 64-megapixel f/1.8 primary camera, an 8-megapixel ultra-wide-angle shooter, and a 5-megapixel camera. There is a 32-megapixel f/2.0 selfie shooter on the front as well. 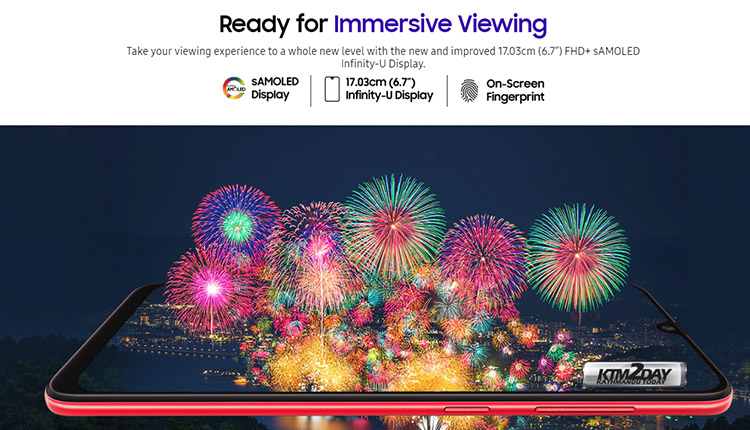 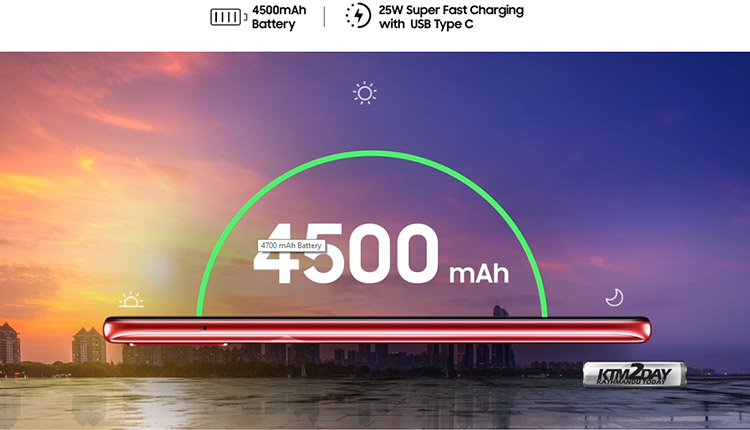