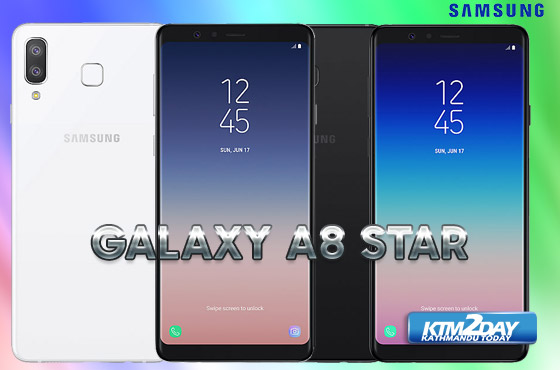 The latest addition to the growing list of Galaxy A devices is the Samsung Galaxy A8 Star. Launched in China as the Galaxy A9 Star, the company says this phone’s market target is to capture the young consumers aged below 30. To do this, Samsung has designed the A8 Star to match the expectations of what most of the consumers in this age group look for in a phone: it has a modern-day design, powerful specs under the hood, top-notch photography specs, a huge battery, and comes at a price that is significantly lower than what the Galaxy S9 commands.

Samsung’s Galaxy A series is meant to bridge the gap between the company’s $1000 flagships and the $300 budget phones and so far, it seems Samsung isn’t done with the number of handsets it wants to fill this category.