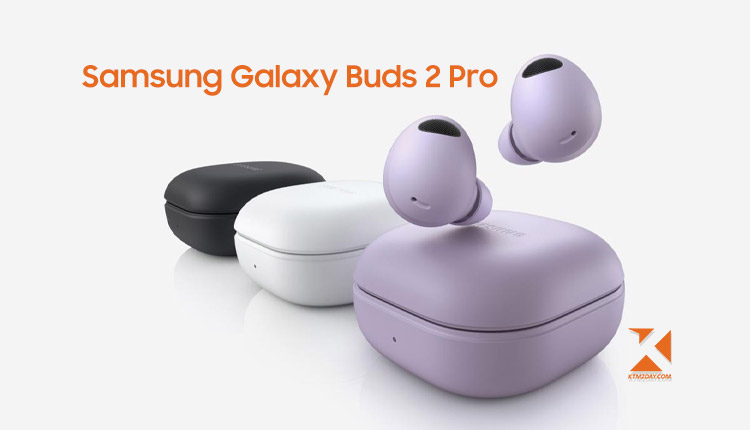 The earbuds have a secure fit and are reported to be 15% smaller than their predecessor. A 24-bit Hi-Fi audio standard is supported by the coaxial two-way speakers. The earphones, according to the South Korean tech firm, can provide up to 29 hours of continuous listening time.

Custom two-way coaxial speakers are included in the Samsung Galaxy Buds 2 Pro. In order to use these earphones, you must have a Samsung Galaxy phone with Android 12’s One UI 4.0 or higher. According to TWS, these earbuds have 360-degree audio capability with Direct Multi-channel.

Three high-signal-to-noise-ratio microphones are included in the ANC-equipped earbuds. As soon as they detect speech, the Galaxy Buds 2 Pro instantly switch to Ambient mode, allowing them to discriminate between ambient noise and human sounds. Rather than having to remove the earbuds every time a user wants to converse, this option automatically lowers the media volume. 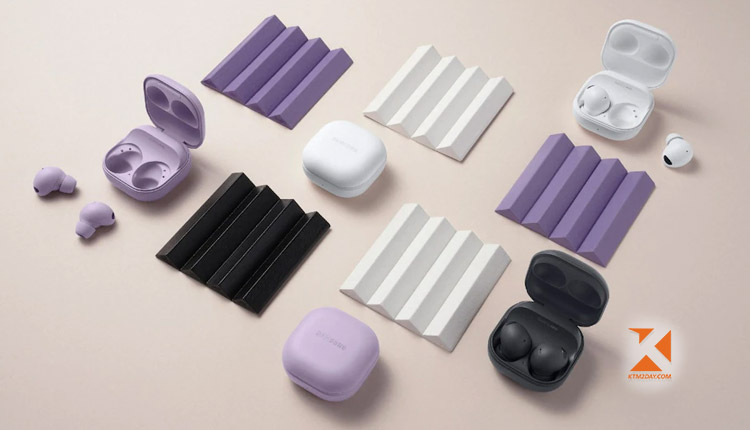 Bluetooth v5.3 is supported by the Galaxy Buds 2 Pro. They have Samsung’s Auto Switch feature, which makes it simple to switch between watching TV and answering a phone call on a Samsung phone with a single button press. According to Samsung, the earbuds are compatible with Samsung Seamless Codec HiFi (SSC HiFi), AAC, and SBC codecs.

Samsung has launched Galaxy Buds 2 Pro now in Nepali market. The price of this premium earbuds has been set at NRs. 27,999.

You may choose from three different color options – Bora Purple, Graphite and White for these Samsung earbuds.