It was announced on Wednesday that the Samsung Galaxy F13 would be available in India starting today.

Triple back cameras and 15W rapid charging are among the latest Samsung phone’s features.

In addition, the phone has up to 128GB of internal storage. The Exynos 850 chipset powers this device. 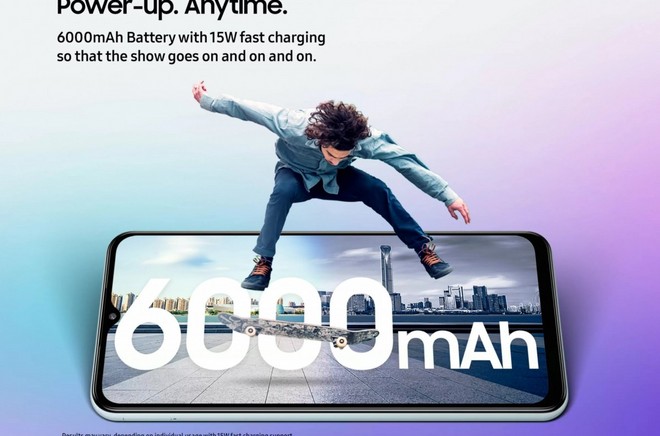 The battery capacity is the sole significant difference between the Samsung Galaxy F13 and the Galaxy M13, which was introduced in May but has not yet been released in India.

The Redmi 10 Prime, the Realme Narzo 50A Prime, and the Poco M3 Pro 5G are some of the phones that the new Galaxy M-series phone competes against. 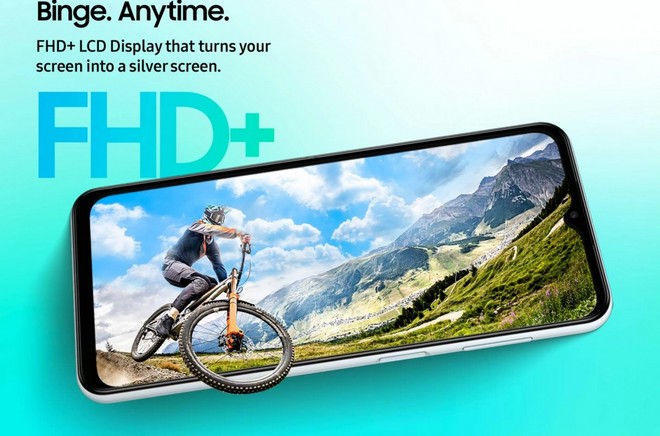 Specifications of the Samsung Galaxy F13

The Exynos 850 SoC and 4GB of RAM power the phone. RAM Plus, a virtual memory expansion capability, makes use of the system’s built-in storage.

In addition to a 50-megapixel primary sensor, the Samsung Galaxy F13 has a 5-megapixel ultra-wide camera and a 2-megapixel depth sensor on the back. 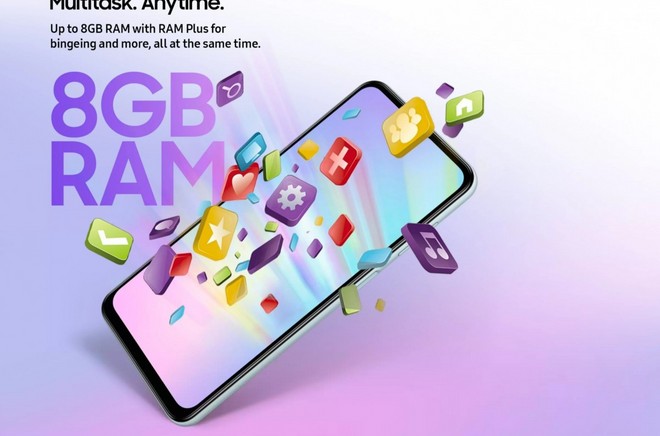 The Samsung Galaxy F13 has an 8-megapixel front-facing camera for selfies and video calls. Up to 128GB of internal storage can be expanded via a dedicated microSD card slot (up to 1TB).

An accelerometer, ambient light sensor, magnetometer, and proximity sensor are all on board. A fingerprint sensor on the phone’s side completes the package. 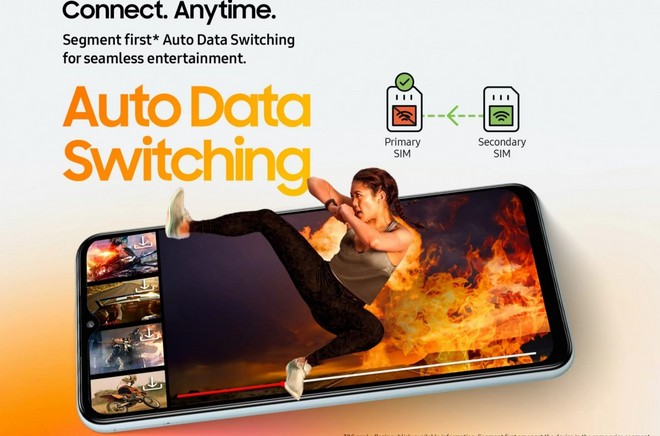 The phone is available in three color options of Nightsky Green, Sunrise Copper and Waterfall Blue.