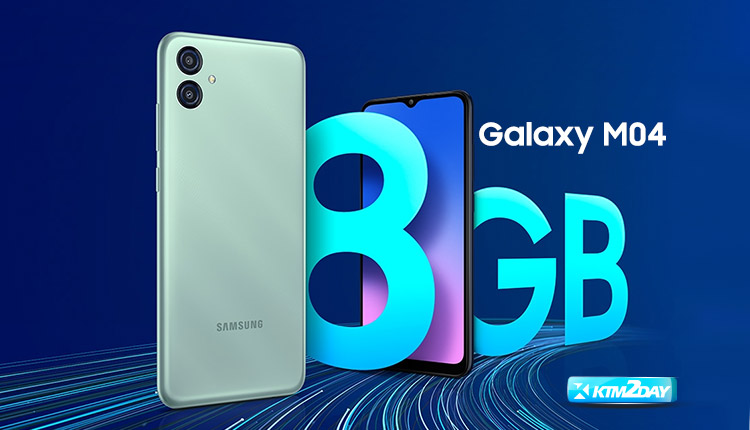 A new Samsung budget smartphone, the Galaxy M04, has been unveiled in the Indian market.

Incorporating the company’s RAM Plus technology, this base model comes with up to 8 GB of RAM. Both the battery and the amount of storage capacity within are impressive.

Samsung will offer two years of software upgrades for this phone, despite the fact that it is an affordable model. 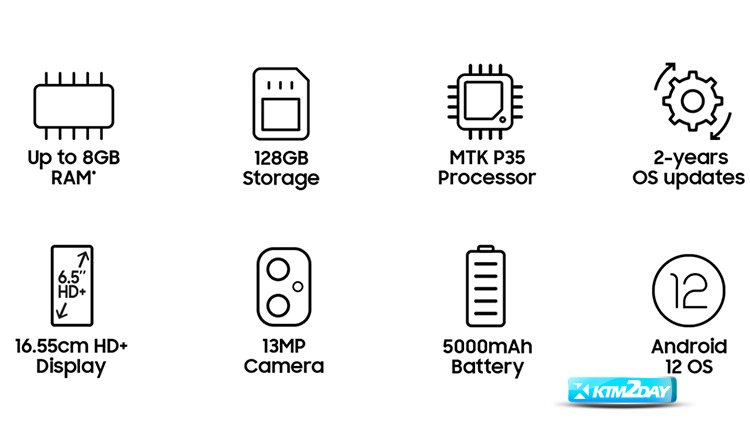 The 6.5-inch PLS LCD on the Samsung Galaxy M04 features an HD+ resolution of 720 by 1600 pixels. There is a 5 megapixel camera right up front. A main camera with 13 megapixels, a macro camera with 2 megapixels, and an LED flash are all located on the device’s back panel. 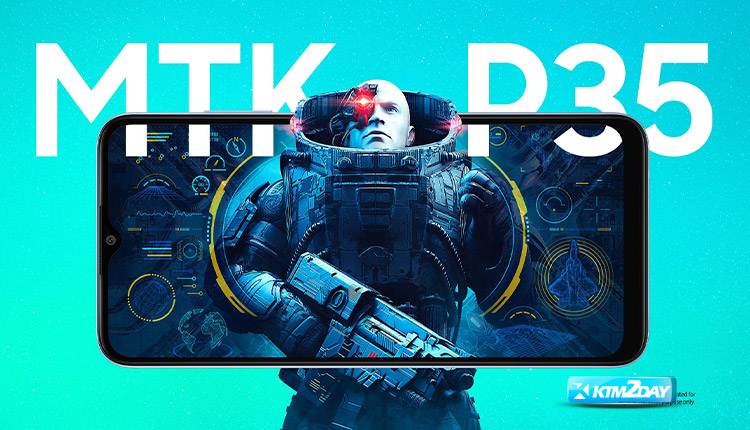 A slot for a microSD card is included in case you need more space. The Android 12 OS with the OneUI skin is installed by default.

Samsung has assured us that we will receive OS updates for two full years, all the way up to Android 14. 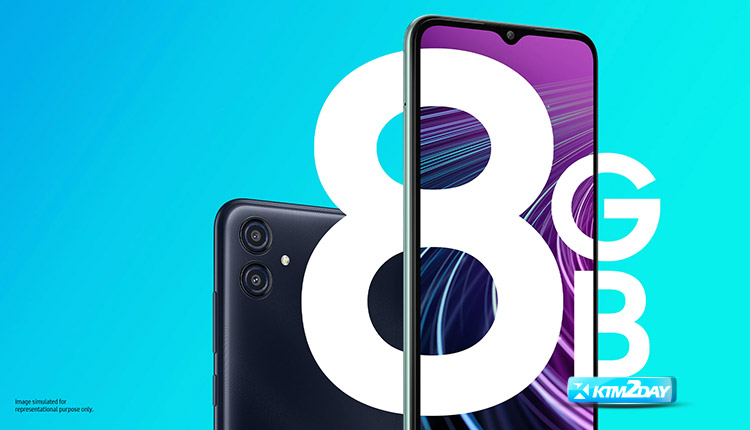 While the M04 does not have a fingerprint scanner, it does include a facial recognition system that may be used to unlock the phone.

Specifications show that the gadget is a rebranded variant of the previously released Galaxy A04e. 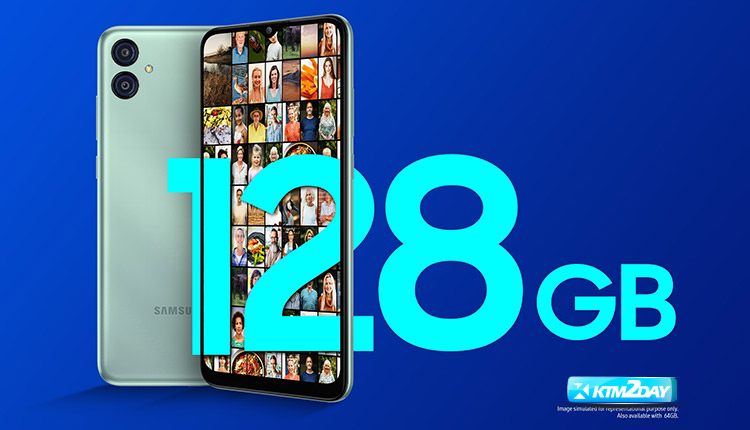 Black and green versions are available. Samsung India and Amazon will begin selling the product for the first time at 12 pm (local time) on December 16.