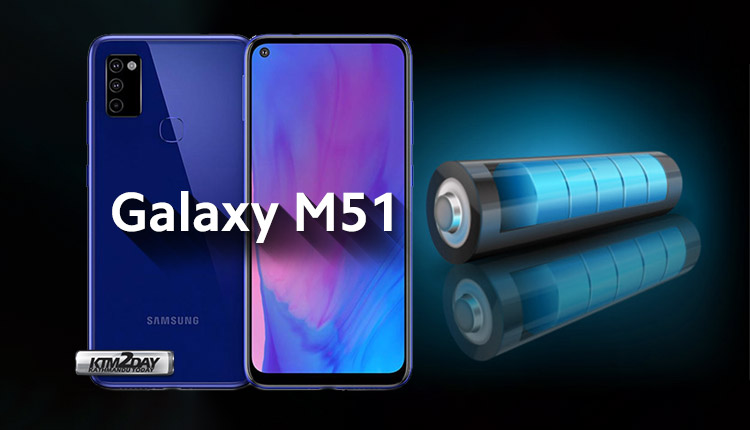 Samsung continues to invest strongly in the development of its mid-range smartphone lines, considerably improving the offerings of the Galaxy A and Galaxy M series. After having launched several new models, new information revealed the specifications of the new Samsung Galaxy M51, which could be launched as early as next month.

Now that most of the smartphone’s specifications have been revealed, we learned that it will arrive equipped with a truly monstrous battery, presenting itself as one of the most important highlights. 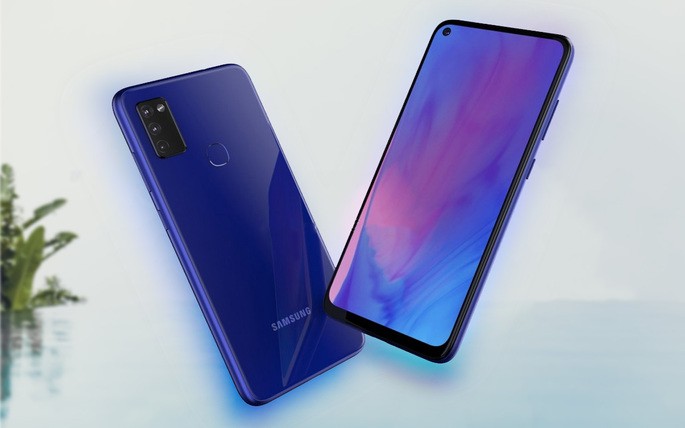 Without a doubt, the monstrous 7,000 mAh battery is the highlight of this smartphone. It will only be possible to confirm after its launch, but the Samsung Galaxy M51 could easily be the smartphone with the longest autonomy in 2020, also having support for fast charging.

Samsung will also not neglect its photographic capabilities, guaranteeing an above-average quality with a 64MP main sensor and an interesting 12MP sensor in the ultrawide lens. Although the characteristics of the remaining cameras are not yet known, they usually have lesser role to play.

Unfortunately, we still don’t have any information on its possible market price. However, it is expected that the brand will continue to bet on competitive prices, so that it can compete with several Chinese rivals, such as Realme, Xiaomi, Vivo and OPPO.