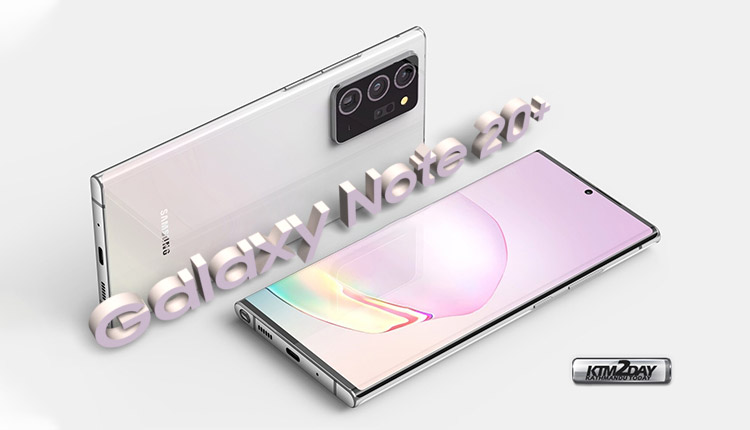 According to latest reports, Samsung is gearing up to launch it’s upcoming flagship Galaxy Note 20 series in August or September. With the first rumors on the way, the rumor mill has started to churn once again.

The Galaxy Note 20 series, presumably will be launched in duo with a Note 20 and Note 20+. There is no date for the launch of the Note 20 yet, but information about the device is beginning to move in large numbers across the internet. One of the details that came out recently is the Note 20’s 4,300 mAh battery . SamMobile managed to confirm the battery capacity through the 3C database. 3C (China Compulsory Certificate) is a Chinese inspection body that, among other things, examines individual components for smartphone devices. Which hints that the premium variant Note 20+ will feature a battery with capacity in the range of 4500 mAh.

There is a good explanation for this, because the difference between the screen sizes is relatively small between the two models. With the Note 20 you get a 6.7-inch screen, while the Note 20+ gets a larger 6.9-inch screen. If the rumors are correct, the AMOLED screens are equipped with LTPO technology (Low-Temperature Polycrystalline Oxide), which makes it possible to apply variable refresh rate. With the Galaxy S20 series, it was only possible to choose from different modes with a fixed 120 or 60 Hz refresh rate – the maximum refresh rate will remain at a maximum of 120 Hz . 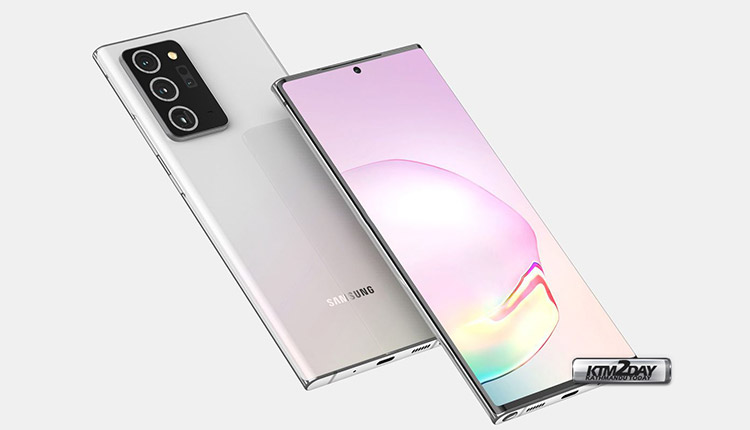 Exynos 992 chipset
If previous rumors are correct, Samsung would eventually launch the Exynos 992 chipset, while the US market is likely to get the Snapdragon 865 chipset. Presumably the Note 20 series will be available with 16 GB RAM;  the base version of the Note 20 and Note 20+ will contain 8 or 12 GB of RAM. There are no rumors yet about how much storage memory the Samsung Galaxy Note 20 series will get: it is known that Samsung would likely use UFS 3.1 storage memory , which is both more economical and a lot faster.

Samsung would also work on improvements for its cameras over the S20 series. Samsung’s 108 MP sensor suffered from focus issues. A solution would be to use laser autofocus. Furthermore, Samsung would say goodbye to the 100x Space Zoom function; optical zoom will still be present, but details are not yet known about the exact specifications of the camera module. Both the Note 20 and Note 20+ have appeared in unofficial renders showing a quad camera setup on the rear.

As previously stated, it remains unknown when Samsung plans to release the Note 20 series. Samsung launched the Note 10 and Note 10+ at the beginning of August last year; it is likely that the Note 20 series will be released around the same time. The corona virus could throw a spanner in the works, given that small suppliers may still have a production backlog. At OnePlus, for example, the 8 Pro is limited in availability because they have too fewer components to keep production going.