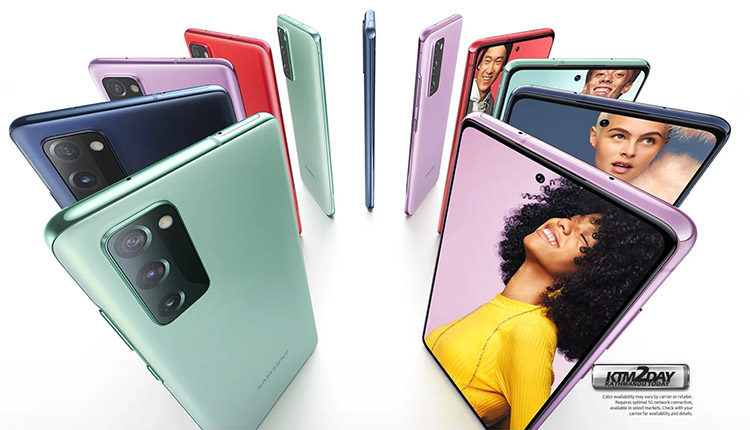 Samsung Galaxy S20 Fan Edition is yet to be released, but the pre-order page for Samsung’s mobile phone was already revealed by reputed leaker Evan Blass on Wednesday (Sept 16), indicating that the smartphone will arrive in stores with powerful specs, triple camera 12 MP and 120 Hz screen. The phone is expected to be announced by the South Korean brand on the 23rd of Sepetember.

The leaked Galaxy S20 Fan Edition pre-order page lists details about this phone that perfectly matches to the leaked info earlier. Starting with the 6.5-inch flat screen with Full HD + resolution (2400 x 1080 pixels), which, according to the revealed images, will have a 120 Hz refresh rate and a punch-hole to accomodate the 32 megapixel front camera.

The triple camera setup is another feature of the Galaxy S20 FE highlighted by the page, with a main camera of 12 megapixels and a zoom of up to 30x, allocated in a module similar to that of the Galaxy Note 20. The other sensors will have a resolution of 12 MP (ultrawide ) and 8 MP (telephoto, with 3x optical zoom). 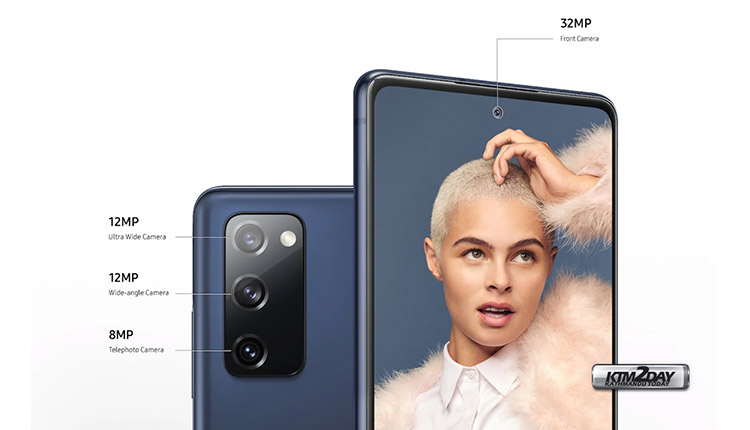 Regarding the technical sheet, the images show that the phone will have a Qualcomm Snapdragon 865 processor with 5G support , 8 GB RAM and 128 GB storage, with a microSD memory card slot of up to 1 TB. The battery tends to be 4,500 mAh, with wireless charging and reverse charging (Wireless PowerShare).

Other details on the page confirms that the device will be available in several color options, IP68 certification , support for Samsung DeX and One UI interface, developed by Samsung, and will possibly come with Android 10. According to backstage information revealed in September , the phone will also have a 4G edition with Exynos 990 processor. 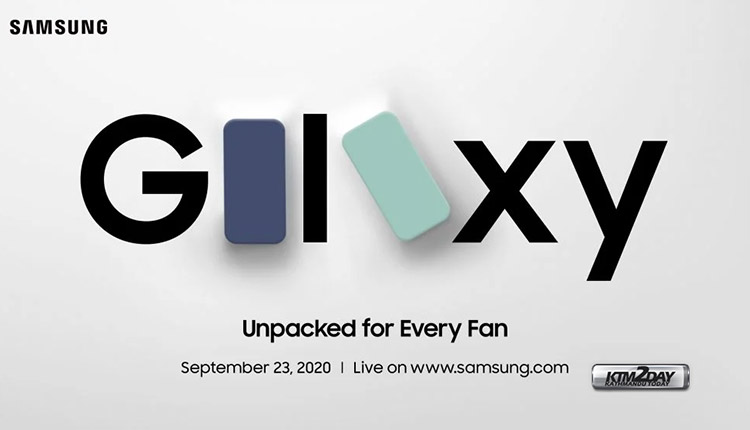 The Samsung Galaxy S20 Fan Edition will be launched at a Galaxy Unpacked event which is scheduled for September 23, the South Korean brand this week announced officially. The smartphone is expected to be made official during the press conference which can be viewed online on Samsung’s website.

According to the virtual catalog of the mobile operator Orange in Slovakia, the Samsung Galaxy smartphone will cost € 699, equivalent to about Rs 97,600 in direct conversion. In South Korea, the device is expected to be available in stores in October for ₩ 900000 won (around Rs 90,000 in direct conversion).

Although the smartphone has already received the approval certificate in early September under the model SM-G780F / DS, there is no forecast date and price for the launch of the Samsung Galaxy S20 Fan Edition in several global markets.