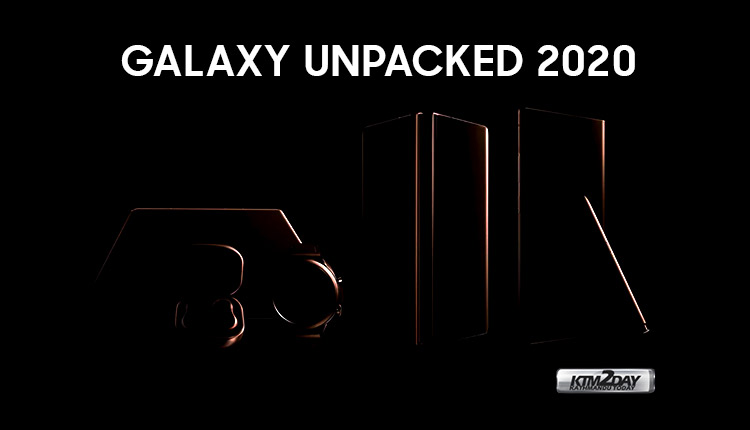 Samsung gave new clues about the Galaxy Unpacked 2020 : according to a trailer released on Monday, five new products of South Korean brand will be presented next month, including the Samsung Galaxy Note 20 series and the Samsung Galaxy Z Fold 2. The virtual event is scheduled for August 5.

The video confirms some of the news expected at the next event by presenting silhouettes of five brand products in golden color. Without displaying names, the devices have formats similar to the images of the Galaxy Note 20, Galaxy Z Fold 2, Galaxy Watch 3, Galaxy Buds Live and Galaxy Tab S7 previously revealed.

Samsung is expected to reveal two new phones next month. Among them is the Galaxy Note 20, which must have an advanced technical specifications, triple camera and an “Ultra” edition, which has already been approved. The Galaxy Z Fold 2, in turn, tends to bring larger internal screen and cameras to the Galaxy S20 .

The Galaxy Tab S7 is slated to succeed the Galaxy Tab S6 in August. The tablet should be announced with the look of the previous generation and support for the S Pen and the cover with Samsung keyboard and trackpad . The most advanced edition can still be sold with the Qualcomm Snapdragon 865 Plus processor.

Regarding wearables, the Galaxy Watch 3 may be the next watch of the South Korean brand with a rotating bezel , new watch themes with nine variants in two sizes : 41 mm and 45 mm. The Galaxy Buds Live is Samsung’s phone in a “bean” format with noise cancellation. 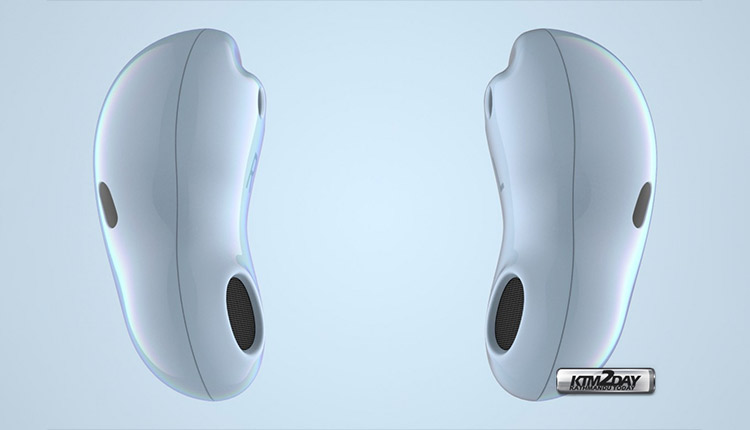 The Galaxy Unpacked 2020 is scheduled for August 5, 2020 and will be held virtually due to the impacts of the pandemic COVID-19, a disease caused by a new coronavirus. The Galaxy Z Flip 5G was presented last week by the South Korean brand.