There are three new panels that might be used in smartphones and one that could be used in foldable laptops, all of which Samsung demonstrated at CES 2022.

The manufacturer unveiled its Flex S, Flex G, and Flex Slidable panels, which are aimed at smartphones, as well as the Flex Note panel, which is geared at keyboard-less laptops with foldable displays and could eventually make its way to smartphones.

Samsung, on the other hand, has yet to clarify whether or not it intends to turn these concept devices into retail items.

CES 2022 saw the unveiling of Samsung’s Flex Note panel, a laptop idea with a single, continuous display that replaces the conventional keyboard. Media consumption and other material will benefit from an increased display area while still being able to use touchscreens and other input methods like those found on smartphones. 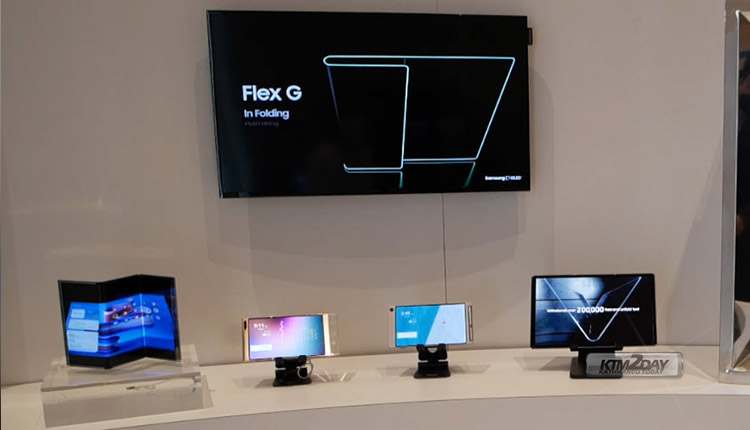 The Flex S and Flex G concept panels from Samsung are named by the way they unfold. As a result, the Flex S fold has three panels that can be opened out to create a larger display. While the Flex S panel has a larger display with a smaller footprint, two of the display panels face outward, increasing the risk of damage and scuffs. This is an important consideration. In order to address this, Samsung’s Flex G prototype contains three foldable panels, but they fold inward rather than outward. 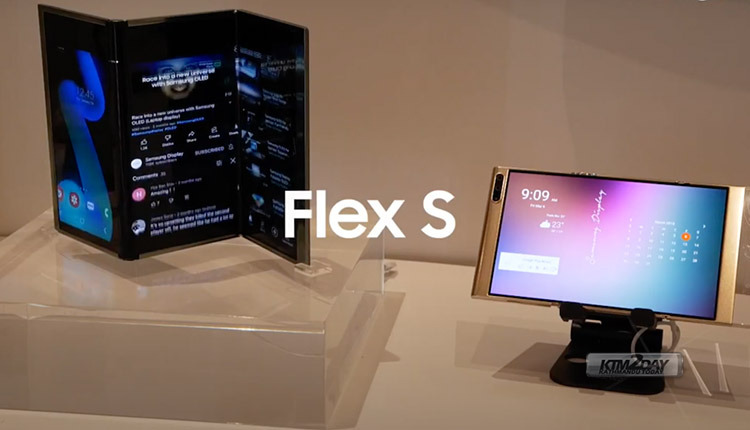 Flex Slidable, a fourth foldable display technology, was demonstrated at CES 2022 by the business. The Oppo X 2021 smartphone appears to be the design inspiration for this device. Using a sliding display that extends into the handset, the Flex Slidable panel was demonstrated on a concept handset. However, Samsung’s video suggests a set of swipeable shortcuts, akin to the swipeable shortcut panel present on its One UI Android skin.