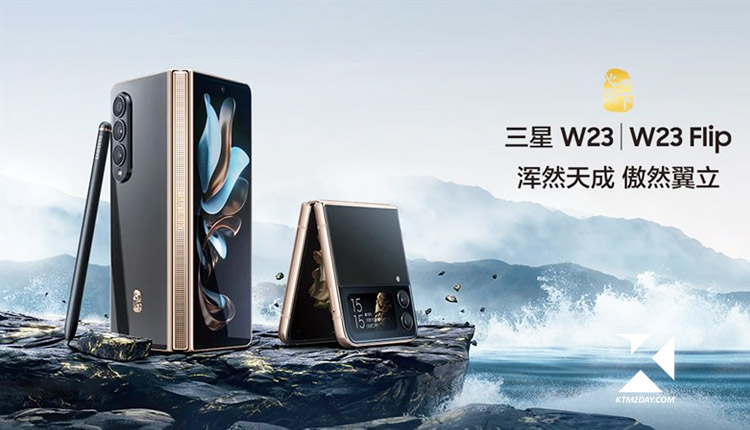 Samsung’s W23 5G and W23 Flip smartphones have recently debuted in China. The Galaxy Z Fold4 and Galaxy Z Flip4 have been reimagined as high-end, bespoke models. The Samsung W23 5G is the follow-up to the W22 5G from last year.

The design of the Samsung W23 pair stands in stark contrast to that of the Galaxy Z 4th generation. Gold plating may be found on the W23 and W23 Flip’s edges and hinges. The W23 duo’s hinged case, according to Samsung, is engraved with nano-polishing and uses the same precision metal cutting technique as high-end watches. The new hinge design is supposedly more flexible and slimmer as well. The metallic design is repeated prominently on the case’s hinge.

The Samsung W23 5G and W23 Flip share the same core characteristics as the fourth-generation Galaxy Z, despite sporting a new look on the outside. Samsung, however, has upgraded the RAM and storage space on this pair of smartphones. 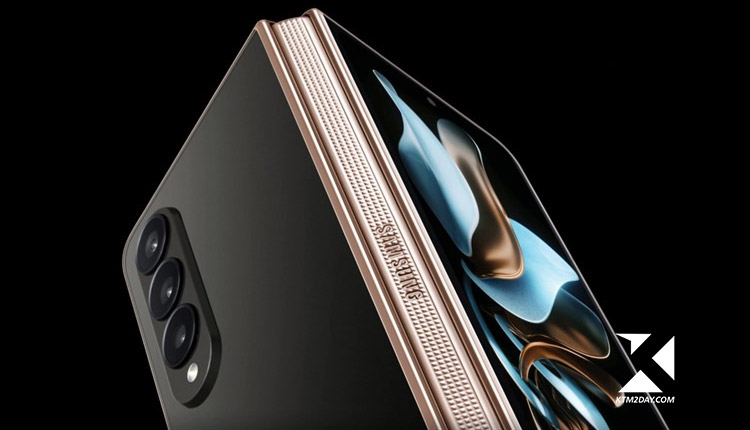 The Samsung W23 5G’s 7.6-inch display is a second-generation Dynamic AMOLED 2X QXGA+ panel capable of displaying a resolution of 2,176 by 1,812 pixels with a refresh rate of up to 120 hertz.

It also sports a second-generation Dynamic AMOLED cover display with a resolution of 6.2 inches by 904 by 2,316 pixels. The Samsung W23 5G is similar to the Galaxy Z Fold 4 in that it is powered by a Snapdragon 8+ Gen 1 SoC and has 16GB of RAM and 512GB of internal storage. 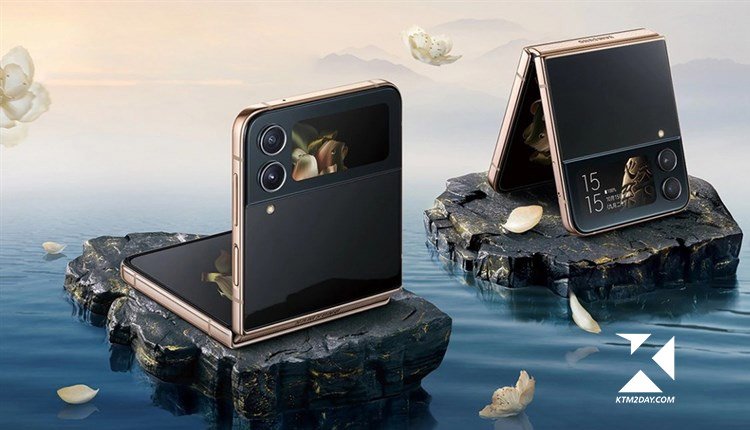 The Samsung W23 Flip 5G’s primary display is 6.7 inches in size and can refresh at a maximum of 120 frames per second.

The Qualcomm Snapdragon 8+ Gen 1 SoC within the clamshell foldable smartphone works in tandem with 12GB of RAM and 512GB of internal storage, making it a significant improvement above its Indian competitors.

When it comes to taking pictures and recording video, the Samsung W23 Flip 5G features a configuration not dissimilar to that of the Galaxy Z Flip 4. It contains a 12-megapixel ultra-wide primary sensor and an f/2.2 lens, as well as a 12-megapixel wide-angle secondary sensor and an f/1.8 lens, in its dual rear camera setup. A 10-megapixel camera with an f/2.4 lens is set up on the folding screen for taking selfies. 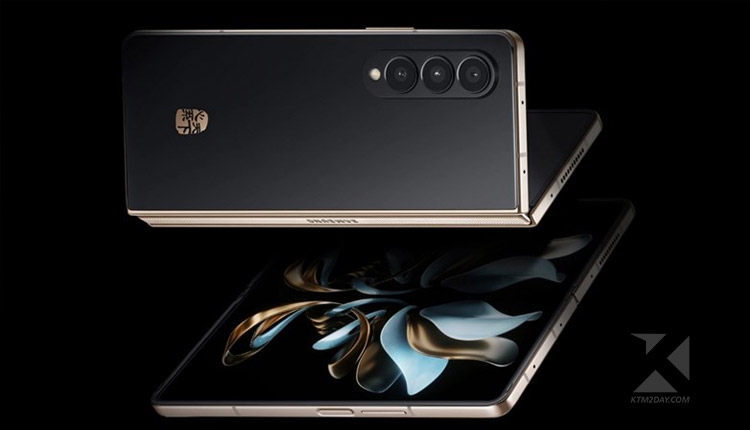