Singati Hydro’s IPO for the general public from 19 March 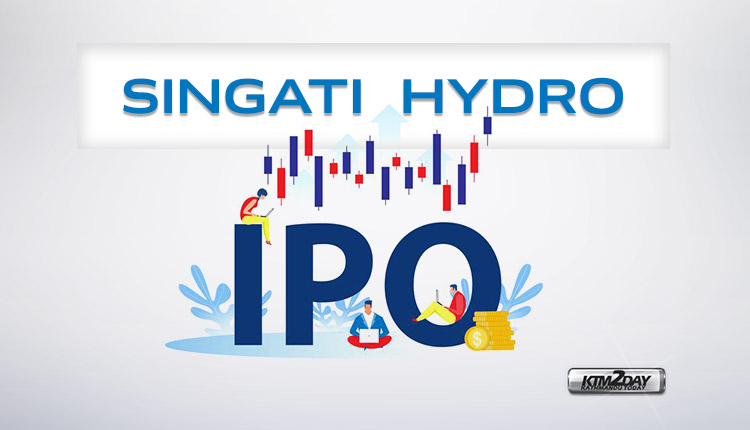 The company is preparing to sell 2.9 million IPO units. Out of the total , 58,000 units of share have been allocated for the employees of the company and 145,000 units for the collective investment fund and the remaining 26.97 million lots are going to be issued to the general public.

The IPO will go on sale and will be available until March 23 at the earliest and may be extended upto April 2. General public can demand minimum 10 units and maximum 200,000 units of share for IPO purchase. 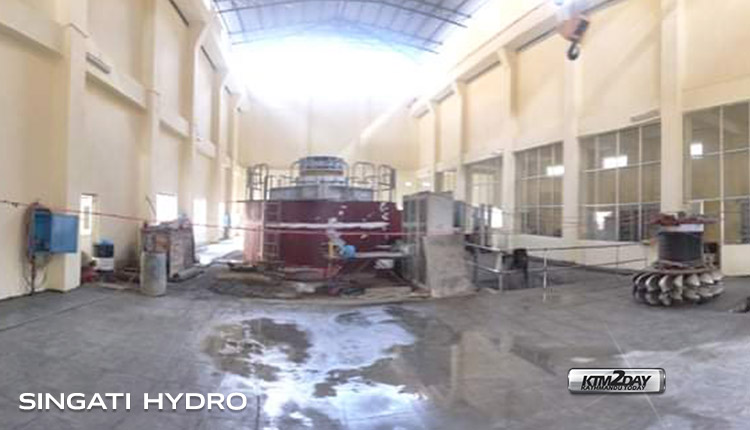 The IPO of this company has been given a Care NP Double B Minus (IS) rating by Care Rating Nepal indicating below average bases. The company is constructing a 25 MW capacity hydropower project located in Dolakha District . The construction cost of the project is estimated to be Rs. 220 million. The company has a net worth of Rs. 100 per share.