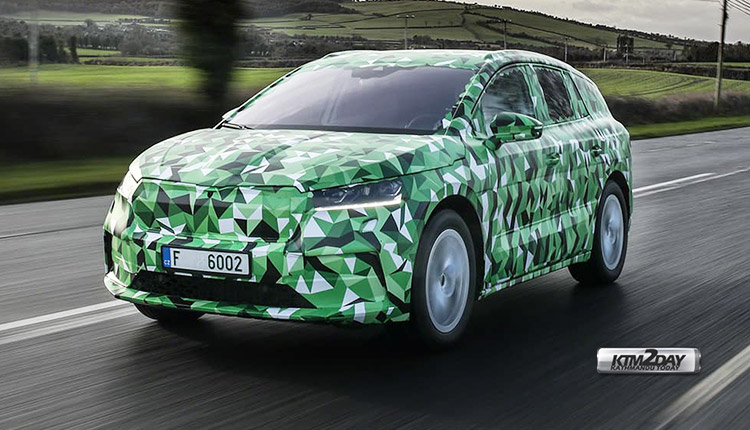 The company recently revealed the first pictures of the camouflaged Enyaq from all angles in its press release.

The new ENYAQ iV is a typical Skoda, but with a completely new drive concept. The Czech manufacturer’s first production model based on the MEB modular electric car platform is also ideally suited for long-distance journeys as it boasts long ranges of up to 500* km in the WLTP cycle and fast charging. 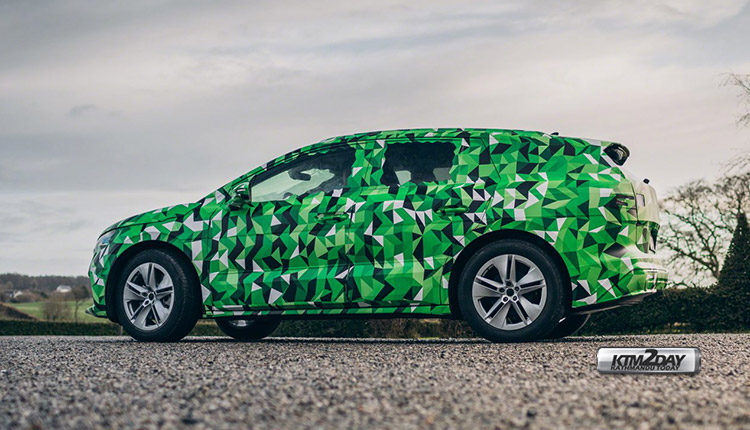 The ENYAQ iV will be the first MEB-based Group vehicle in Europe to roll off the production line outside of Germany. It is set to be built at main plant in Mladá Boleslav sharing a line with models that are based on the MQB platform.

A ‘Founder’s Edition’ equipped with special features and a different look will be limited to 1,895 units, commemorating the founding of the company 125 years ago. 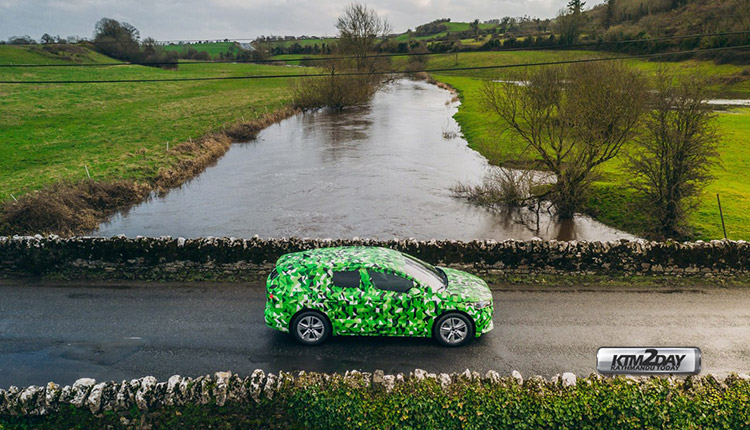 In the entry-level versions, a rear motor drives the rear wheels, thus building a technical bridge to the history of the car manufacturer. The more powerful versions feature a second electric motor at the front to transmit torque to the road even more efficiently. In its most powerful variant, the Skoda ENYAQ iV can even tow loads of up to 1,200 kg if required.

A total of five different power variants and three battery sizes provide fun yet sustainable driving. Depending on the version chosen, either the rear wheels or all four wheels are driven. Thanks to highly efficient batteries, the low rolling resistance tyres and aerodynamics that are outstanding for an SUV, the Skoda ENYAQ iV can cover ranges of up to 500 km in the WLTP cycle.

The entry-level model is the Skoda ENYAQ iV 50; its lithium-ion battery has a gross capacity of 55 kWh (net: 52 kWh). The rear-mounted electric motor has an output of 109 kW, offering a maximum range of up to 340 km. 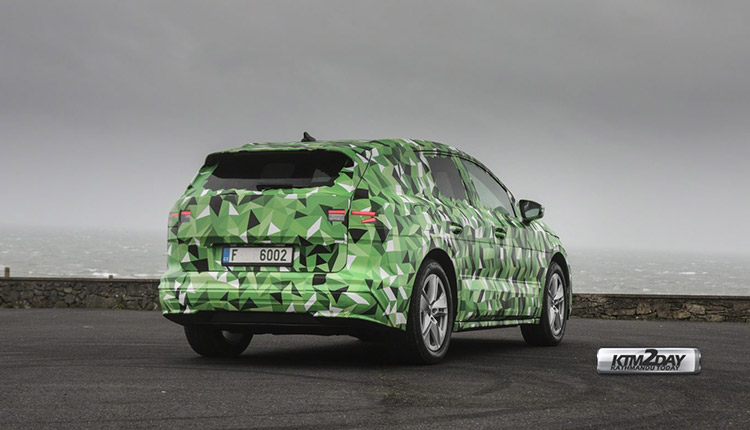 The Skoda ENYAQ iV can be charged in three different ways. In addition to the conventional 230-volt household plug socket with an AC output of 2.3 kW, the vehicle can also be conveniently topped up overnight at home using a wall box delivering up to 11 kW. This takes six to eight hours depending on the size of the battery. DC fast-charging stations with a charging output of 125 kW are the third option. These can recharge the ENYAQ iV’s battery from 10% to 80 per cent in just 40 minutes. 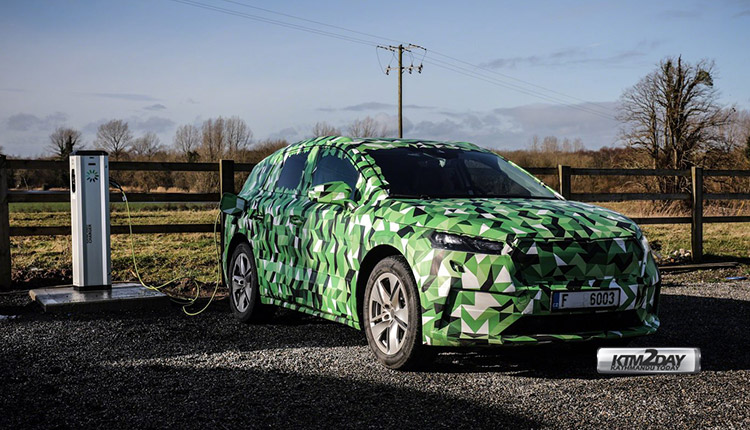 As part of the brand’s strategy, more than ten electrified iV models are scheduled to be launched between 2019 and the end of 2022. 125 years after the company was founded, Skoda has entered the era of E-Mobility and is making it a central component of its DNA, and – now that electrified vehicles can offer ranges suitable for everyday use at affordable prices and charging infrastructures are continuously being improved – the timing could not be better.