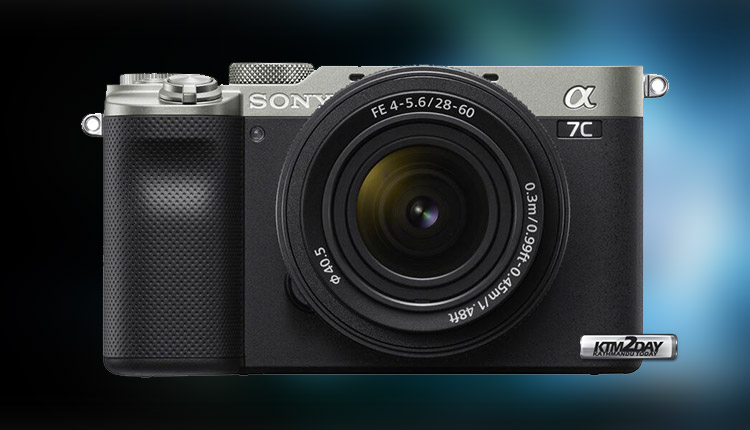 Aimed at content creators, the company’s new camera shoots in 4K and has body stabilization.

Sony officially announced its new model of full-frame camera A7C, which recently had leaked specifications and appearance. The new model features a compact design and seeks to attract youtuber with good resources for videos.

Fans of compact cameras will love the new Sony A7C, which, contrary to what its dimensions might make you think, comes with a full-frame sensor just like the big DSLRs.

The Sony A7C is the smallest camera in the Alpha mirrorless family, but although its dimensions might make you think it would use an APS-C sensor, this time we have a full-frame sensor inside. 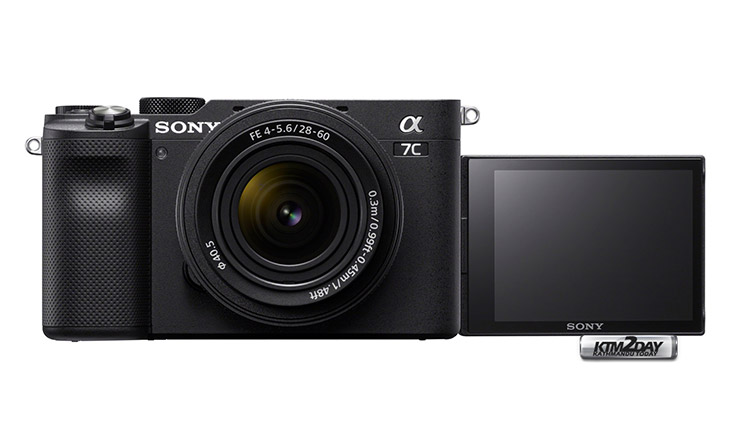 The camera measures just 124.0 x 71.1 x 59.7 mm and weighs 509g. Still comparing with the previous model, the A7C is smaller in all dimensions and features a structure with magnesium alloy construction that reduces the total weight of the product, being 22% lighter than the A7 III with card and battery included.

The camera will accept the use of a single UHS-II card slot, space to connect a separate microphone and headset, and a USB Type C connector, for charging and transferring data. 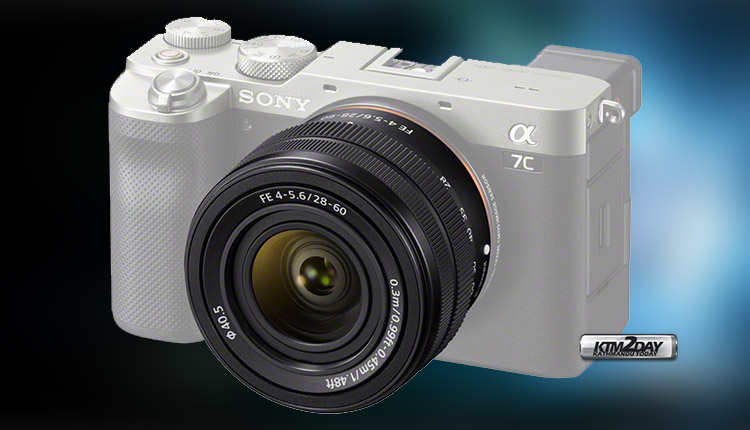