Home » TECH » SpaceX launches another 52 Starlink satellites from California base

SpaceX launches another 52 Starlink satellites from California base 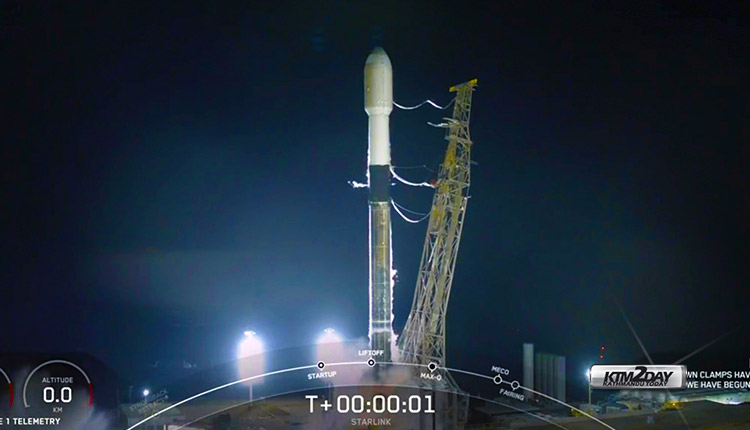 From Vandenberg Space Force Base on the California coast, the two-stage Falcon 9 rocket arced over the Pacific at 4:41am (6:11pm GMT).

On a SpaceX droneship in the ocean, the Falcon’s first stage returned and landed. It was the stage’s eleventh launch and recovery.

Launch commentator Youmei Zhou at SpaceX headquarters in Hawthorne, California, reported that the second stage continued into orbit and the satellites were successfully deployed. 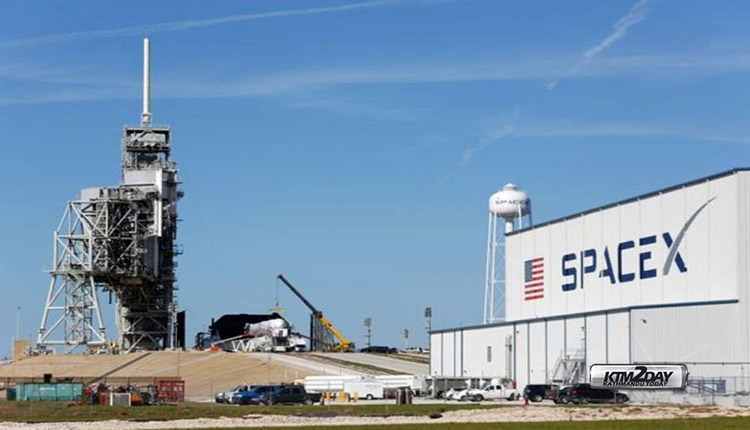 A satellite-based worldwide internet system called Starlink is being built by SpaceX, which has been working on it for years.

A constellation of over 2,000 satellites in low Earth orbit was launched on Saturday, the 34th mission for Starlink.

At 10:58 p.m. EST Saturday, was also planned to launch a Turkish communications satellite from Cape Canaveral (9:28am IST, Sunday).