At Tecno’s launch event last month, the POP 5 and POP 5X smartphones were unveiled. The POP 5S is the most recent device in the POP series to receive formal certification. For the first time, the Tecno POP 5S smartphone has been unveiled in Mexico. Let’s check out POP 5S specifications, features, and pricing information.

There is a large teardrop notch on the top of the Tecno POP 5S, and a broad chin on the bottom of the phone. In terms of pixels per inch, it has an HD+ screen-to-body ratio of 720x1520px. It has a 2-megapixel front camera with LED flash. Face unlock is the only way to use the cellphone without a fingerprint scanner.

The 5-megapixel primary camera on the back of the phone is paired with an AI lens and an LED flash. In terms of aesthetics, the rear panel has an appealing two-tone finish. Additionally, the backside of the device has a speaker grille for listening to music. 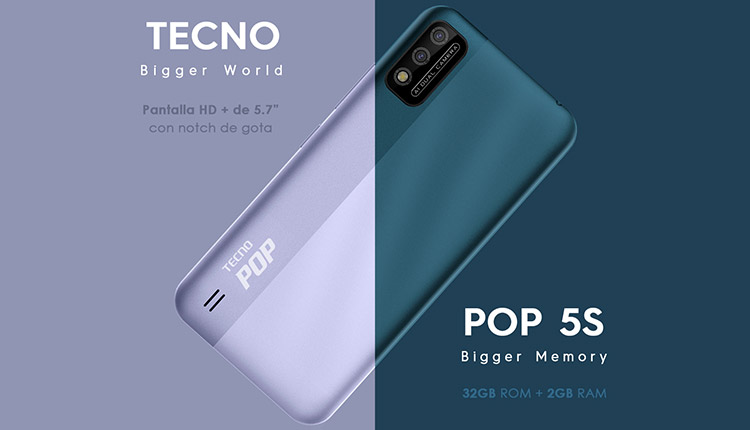 The Unisoc SC98632E quad-core processor, clocked at 1.4GHz, powers the POP 5S. A 32 GB native storage capacity is available to consumers, with 2 GB of RAM.

The device has a 3,020mAh battery that can be charged via a microUSB connector. Those who value sound quality will be pleased to know that it has a 3.5mm headphone connection. 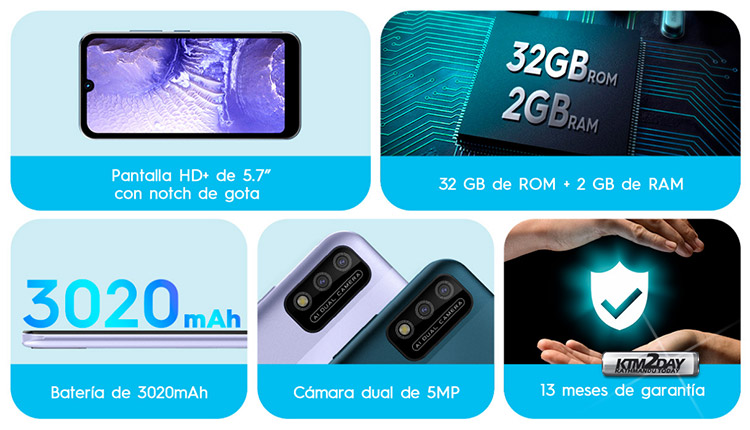 The Tecno phone has initially been launched only in the Mexican market, the phone is expected to be available in other global market very soon including Nepal.