Elon Musk has just lifted the veil on an extraordinary project: the Tesla Bot. The billionaire aims to develop a humanoid robot with the same artificial intelligence as Tesla’s cars. This futuristic robot is intended to help human beings in their daily work. Musk assures that a first prototype will be built in 2022.

According to Elon Musk, Tesla’s self-driving car technologies can be harnessed to develop a humanoid robot. ” Tesla is certainly the most important robotics company in the world, because cars are semi-conscious robots on wheels, with an on-board computer dedicated to autonomous driving , ” says Elon Musk. 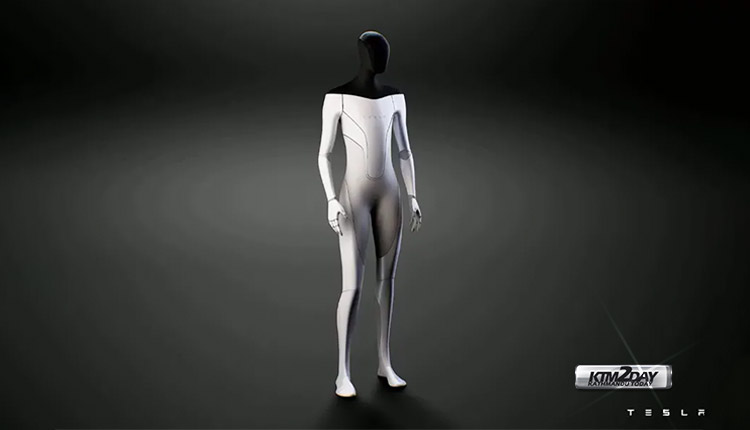 This robot, which in some ways resembles metallic creatures from sci-fi movies like iRobot, will carry the same cameras and sensors that allow fully autonomous driving to work on Tesla.

With this Tesla Bot, whose development is still in full swing, Elon Musk wants to provide assistance to humans in their daily chores. The robot is indeed designed to perform repetitive tasks and liberate humanity from physical work . In the future portrayed by Elon Musk, physical labor will no longer be a constraint but a simple choice. The boring tasks will be devolved to robots.

Expected in the course of next year, the first prototype of the Tesla Bot should be able to carry 20 kg, lift 68 kg or 4.5 kg at the end of its metal arms and run at a speed of 8 km/h.