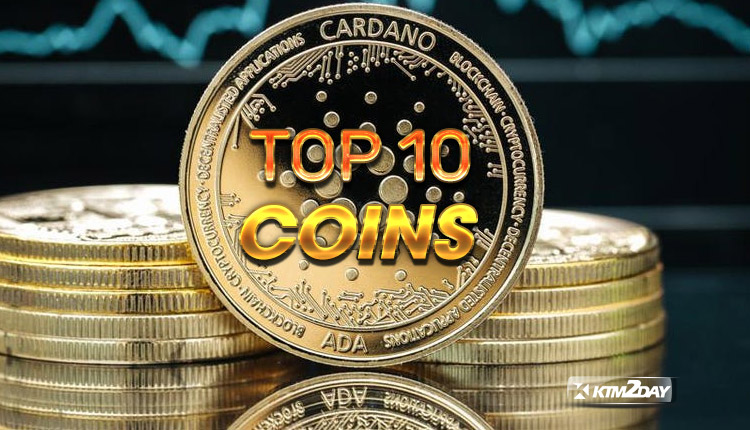 The top 10 coins with the most daily activity on GitHub were just revealed by ProofofGitHub, a GitHub development activity tracker.

Users can access recent data from GitHub on the progress of the world’s leading cryptocurrency projects in a centralized location.

As of 14 December 2022, evidence shows that among the top 10 daily activity lists on GitHub, Cardano is in first place.

The tweet claims that there are more than 850 daily development activities for Cardano (ADA). After 554 operations on December 13th, Hoskinson’s Cardano stood in third place. According to the statistics, Cardano is now the top cryptocurrency. 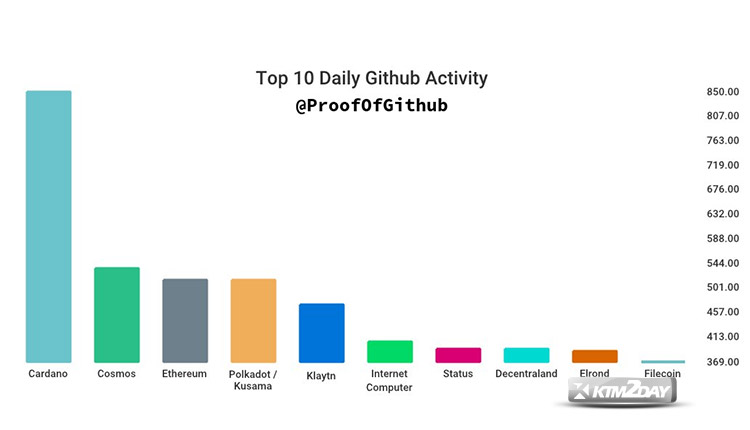 Cosmos is the second most popular choice. Cosmos’s native token is called ATOM. Cosmos comes in at #2, with more than 535 daily growth activities. On December 13 it jumped from sixth to its current place.

At number three, we have Ethereum, the second most valuable cryptocurrency. According to ProofofGitHub, every day there are 514 Ethereum-related changes or additions made.

Polkadot and Kusama tie for fourth with 514 daily growth activities.

Charles Hoskinson, co-founder of Cardano, credited the proliferation of smart contracts and the announcement of the coming of “secret smart contracts” as the primary reasons for Cardano’s leading position in daily development activities.