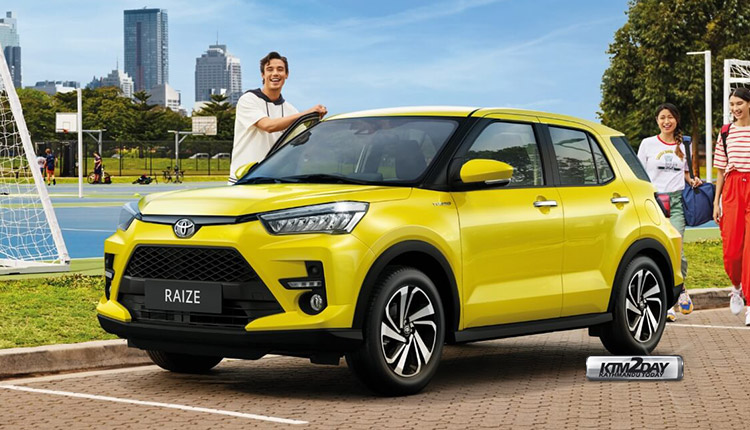 United Traders Syndicate, the official dealer of Toyota vehicles for Nepal, has made public the ‘Raize‘ model in the SUV segment. The company has brought this vehicle to Nepal which was made public in Indonesia three months ago.

Toyota has unveiled a privacy and safety-focused SUV as demand for SUV compacts has increased in the country recently. Continuing the three standards of quality, durability and reliability, we have brought new SUVs to the Nepali market, ‘said Mahesh Kumar M, General Manager of the company.

The company has stated that this SUV, which can be driven with speed, is very useful for the customers who travel on adventure with maximum luggage. 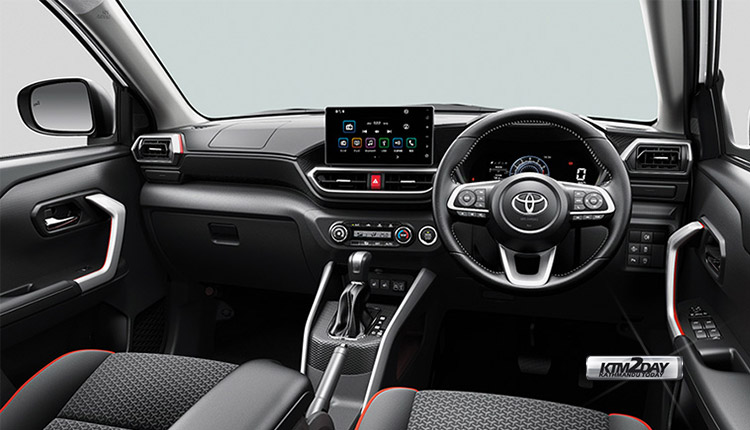 The vehicle has a ground clearance of 200 mm and a turning radius of 4.9 m. The car with 369 liters of boot space has comfortable seats for the driver and passengers.

The company has stated that the driver can easily get the speed through the 1.2 liter gasoline engine with three cylinders connected to the vehicle.

CVT (Continuously Variable Transmission) is available on the automatic variant of this SUV. The company claims that the driver can get the driving pleasure of his choice through this.

The state-of-the-art platform and power train unit attached to the vehicle gives the impression of luxury, safety and peace of mind. The car includes a 7-inch multi-information display for Apple Car Play, Android Auto use. The car has four cameras for parking sensors.

Considering the safety of the driver and passengers, the vehicle has been equipped with anti-lock braking system, vehicle stability control, hill start assist and other facilities. 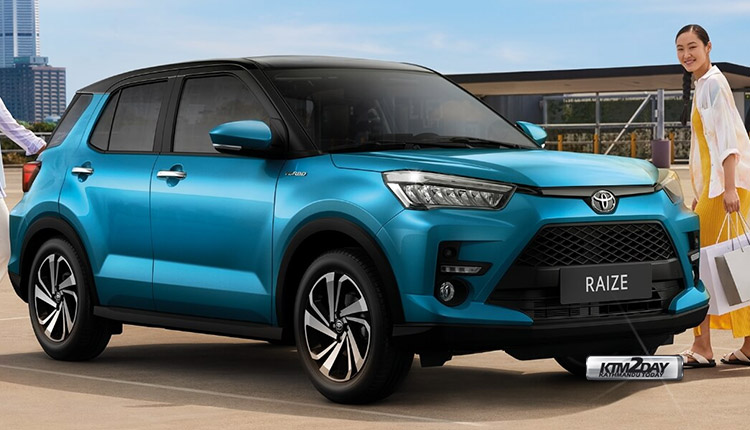 The company has already imported 50 vehicles to Nepal. The ‘Raize’ SUV, manufactured at Toyota’s Indonesian car factory, will be imported directly to Nepal from Karawang, Indonesia, the company said.

The initial Nepali market price of the car has been set at Rs 6.6 million, according to the company.