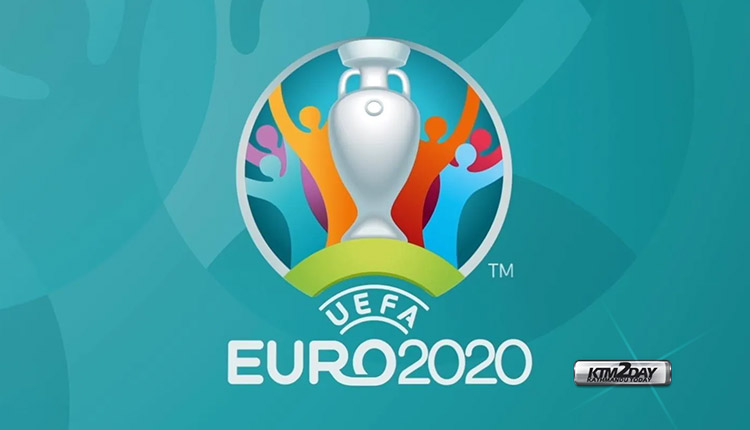 Then UEFA President Michel Platini said in 2012 that the tournament was to be hosted in several nations as a “romantic” one-off event to celebrate the 60th “birthday” of the European Championship competition.

Having the largest capacity of any of the stadiums entered for the competition, Wembley Stadium in London is scheduled to host the semi-finals and final for the second time, having done so before at the 1996 tournament in the stadium’s former incarnation.

The Stadio Olimpico in Rome was chosen to host the opening game, involving Turkey and hosts Italy.

Originally to be played at 13 venues, two hosts were later removed: Brussels in December 2017 due to delays with the building of the Eurostadium, and Dublin in April 2021 as there was no guarantee that spectators could attend. Spain also changed their host city from Bilbao to Seville to allow an audience at matches.

Portugal are the defending champions, having won the 2016 competition. The video assistant referee (VAR) system will make its debut at the European Championship in this tournament.

Participating Countries are divided into 6 groups which are as follows : 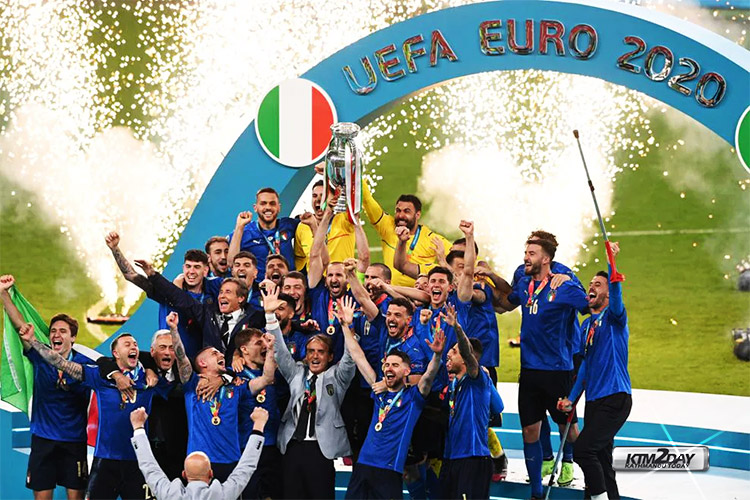 Italy have won the EURO2020 championship after a nail-biting penalty shootout.

England came out of the blocks fast as Luke Shaw slotted home a goal inside two minutes, before Italy’s Leonardo Bonucci levelled in the second half.