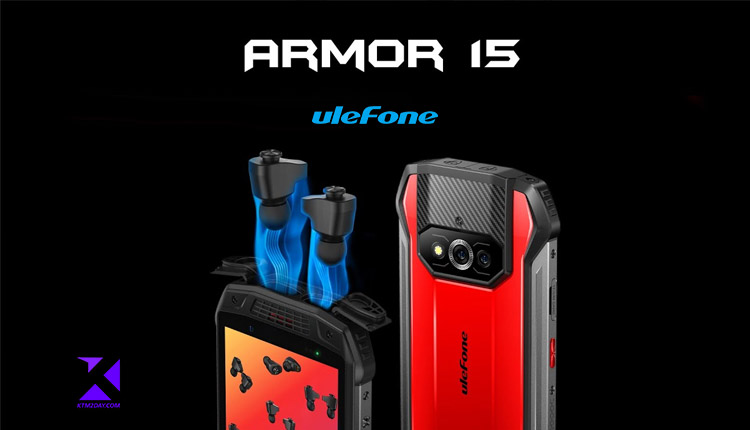 The Ulefone Armor 15 is the first rugged phone to feature built-in headphones, according to the company.

The crowdfunding campaign for the smartphone has just gone live on Kickstarter, where early donors can receive special rewards.

The smartphone features a 5.45-inch HD+ display with a resolution of 1,400 by 720 pixels. The device’s hardware consists of a MediaTek Helio G35 SoC, 6GB of RAM, and 128GB of storage. Android 12 powers Ulefone’s smartphone. There’s a 6,600mAh battery inside, which can run the phone plus its built-in headphones for a full day.

The Ulefone Armor 15 stands out from the competition because to its built-in true wireless stereo (TWS) earbuds.

The Armor 15’s earbuds sit atop the device. The earbuds may be removed from the top of the phone and used independently, connecting wirelessly the second the user inserts them into their ears.

These headphones work with a wide variety of devices thanks to their compatibility for Bluetooth version 5. 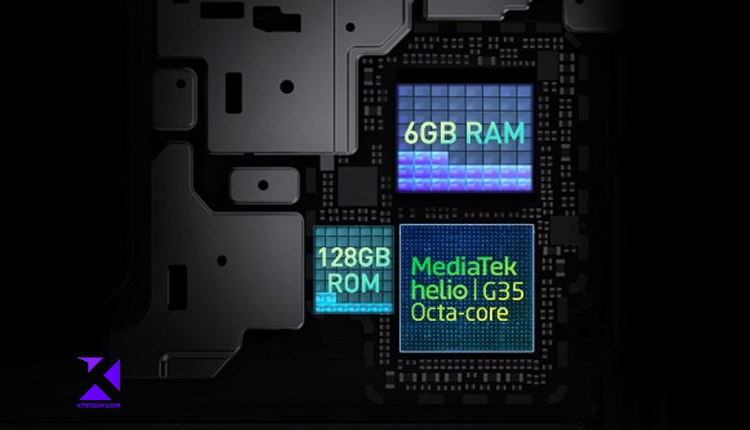 The MediaTek Helio G35 SoC is what drives the smartphone, which runs Android 12 without any additional customization.

The HD+ screen of the Ulefone Armor 15 is 5.45 inches and has a resolution of 1,400 by 720 pixels. The phone’s optics are provided by a primary 13-megapixel camera and a secondary 12-megapixel camera located on its back. The front-facing camera is 16 megapixels, making it ideal for selfies and video chats.

The phone is IP68/69K rated for resistance to dust and water, and it has two front-facing speakers. The Armor 15 has a 6,600mAh battery, which can run the phone and the headphones at the same time. 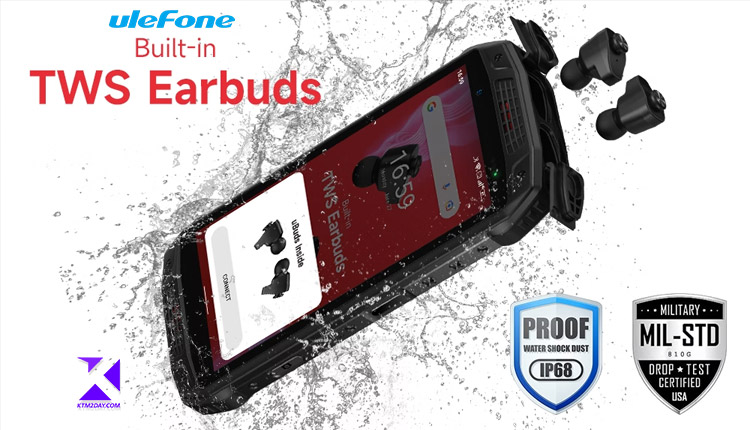 In its lone configuration, the Ulefone Armor 15 offers 6GB of RAM and 128GB of storage for $170. (roughly Rs.21,660). The smartphone has been released on Kickstarter, where early donors can receive special rewards. If you’d rather not receive a prize for your pledge, Ulefone will provide you with vouchers good for a percentage off any of its other products.