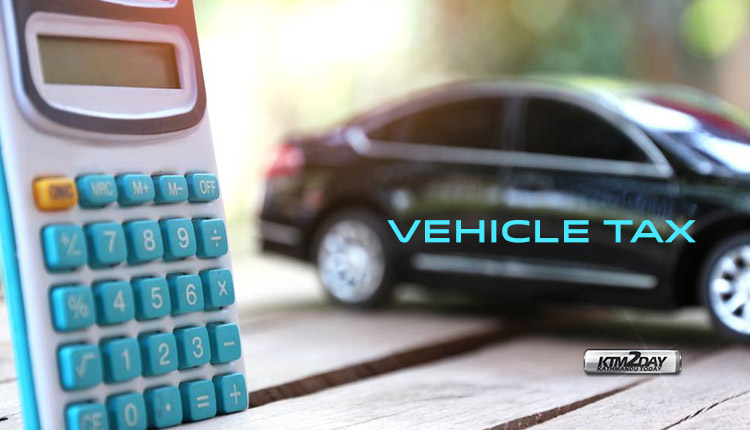 Every vehicle has to pay certain tax at the Transport Office on a yearly basis and the rates vary according to the type of vehicle, it’s capacity and it’s intended use.

The tax is collected by each state government hence the taxation on same category and type of vehicle may vary from one state to another.

Here we have mentioned the tax to be paid by private vehicles registered in Bagmati Pradesh.

Check in the table below how much private vehicle owners have to pay vehicular tax per year in Province 3. 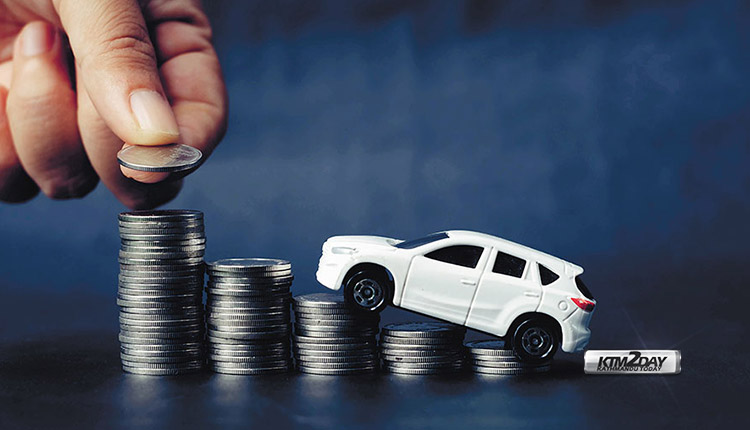 In Nepal, anyone who possess motorcycles are required by law to pay an annual fee. There is a penalty for late payment of vehicle taxes. Bikes and scooters that have been renewed within the last three months do not have to pay late fee.

A bike tax in Kartik that has run its course could be paid by the end of Magh. However, if the delay is longer than three months, a fine will be imposed.