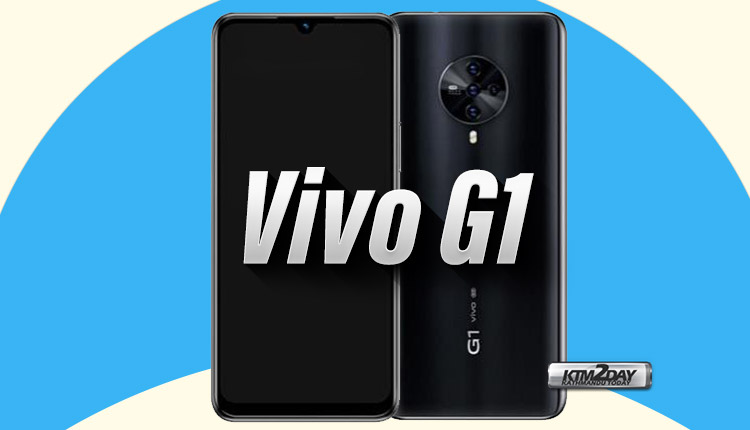 Vivo is soon launching a new mid-range device from it’s latest G-Series. According to sources coming in from Chinese social network Weibo the company is all set to launch its very first device Vivo G1.

The Vivo G1 has been spotted on China’s Ministry of Industry and Information Technology website and is set to launch next month.

The Vivo G1 is the brand’s first model from the G-Series, and its design is not much different from the previously released S6 model, the two phones not only look identical but also feature similar line of hardware specifications. 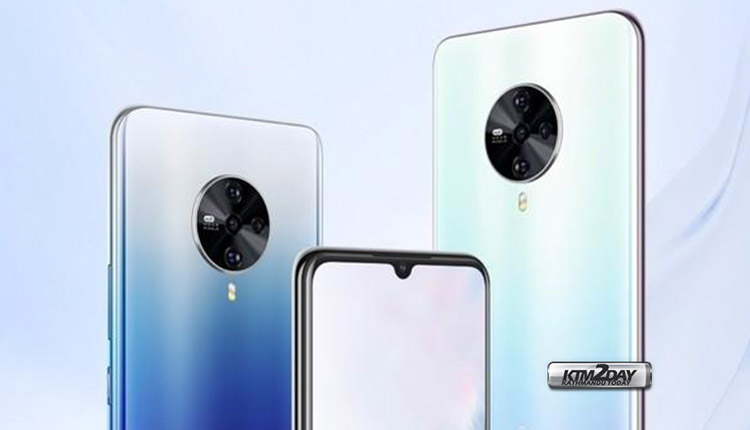 The Vivo G1 features a 6.44-inch AMOLED water-drop style notched screen with a resolution of 1080 x 2400, a processor with a maximum main frequency of 2.2GHz. Vivo S6 has an Exynos 980 processor, so Vivo G1 is also speculated to have the same. The device is coupled with a maximum of 8GB of RAM and 256GB of internal storage and a built-in 4390 mAh battery capacity with 18W fast charging support.

In addition, the Vivo G1 and Vivo S6 phones as mentioned earlier are identical in lots of specification; the two phones camera specs are also the same. Both the phones feature a quad setup camera on the rear consisting of a 48-megapixel main camera, an 8-megapixel telephoto lens and a pair of 2-megapixel lenses for depth and macro, the front-facing is a 32-megapixel selfie lens. 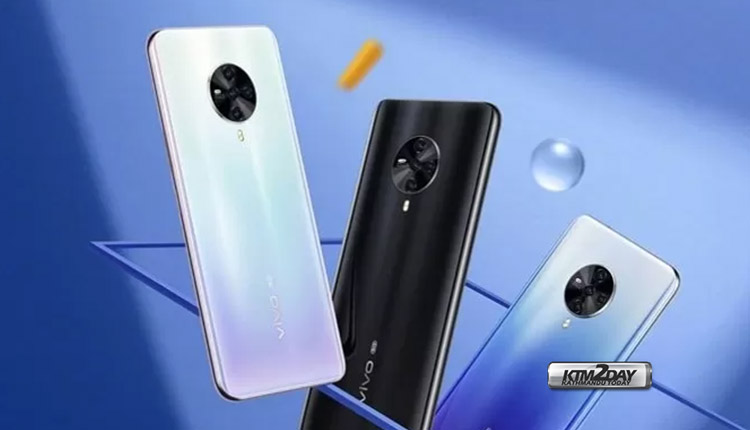