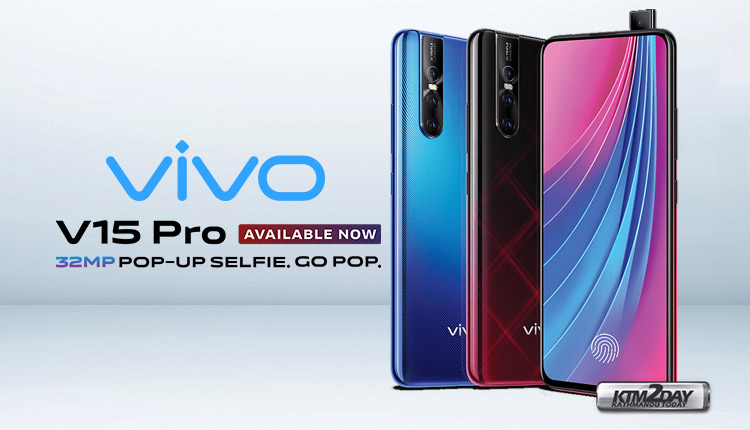 It’s official. Vivo has finally launched the long time awaited V15 Pro in India and Nepal. This is the second pop-up selfie camera from Vivo that comes to the country after the NEX, which was launched earlier last year. The V15 Pro India price has been set at INR 28,990. The smartphone will be available for purchase on Flipkart, Amazon India store and Vivo’s online e-store starting March 6. The phone can be pre-booked starting today, Feb 20. Interested customers will be able to get the V15 Pro in two colour options — Topaz Blue and Ruby Red.

Vivo Nepal has launched the V15 Pro along with a toned down affordable version V15 in the Nepali market. 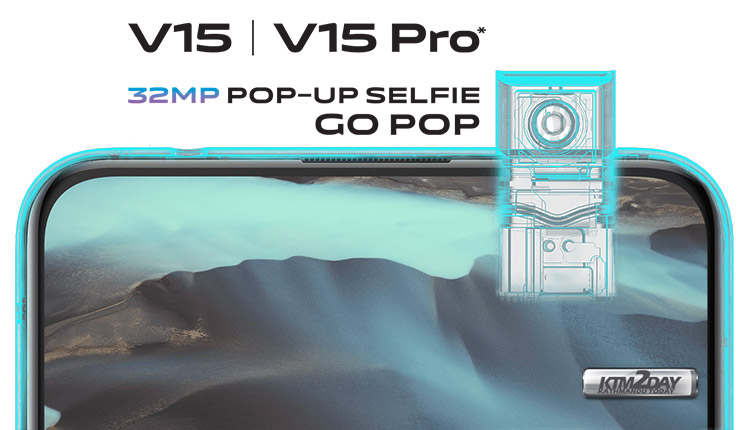 The Vivo V15 Pro is big on specs. The smartphone comes with 32-megapixel pop-up selfie camera paired with lots of AI features. On the rear panel, this Vivo phone features a triple camera setup which is also packed with lots of AI camera features. On the back panel, the Vivo V15 Pro packs a primary 12-megapixel (48 Million Quad Pixel Sensor) with f/1.8 aperture, secondary 8-megapixel AI super wide-angle camera, and third is a 5-megapixel depth shooter. The main ’48-megapixel’ camera uses a Samsung GM1 sensor like the Redmi Note 7.

The V15 Pro is a direct successor to the V11 Pro which launched in India in September last year. Overall, the V15 Pro is a much improved version of the V11 Pro. The smartphone comes with bigger screen, powerful hardware, offer improved camera performance and brings the latest Android experience to the consumers. With the V15 Pro, we believe the V15 Pro wants the masses to experience the pop-up camera mechanism. 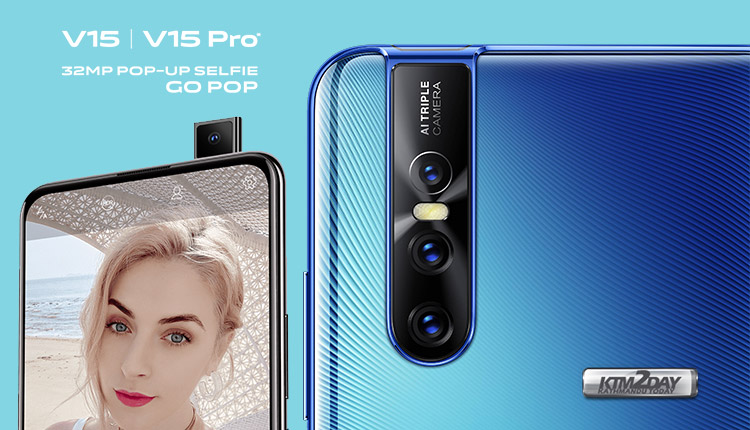 The V15 Pro comes packed with a 6.39-inch Ultra FullView display with an aspect ratio of 19:9 and screen-to-body-ratio of 91.64 per cent. That’s about the front. On the rear panel the V15 Pro features a dual tone design which Vivo calls “Spectrum Ripple Design”. It is also great to see the Vivo phone with Super AMOLED display. 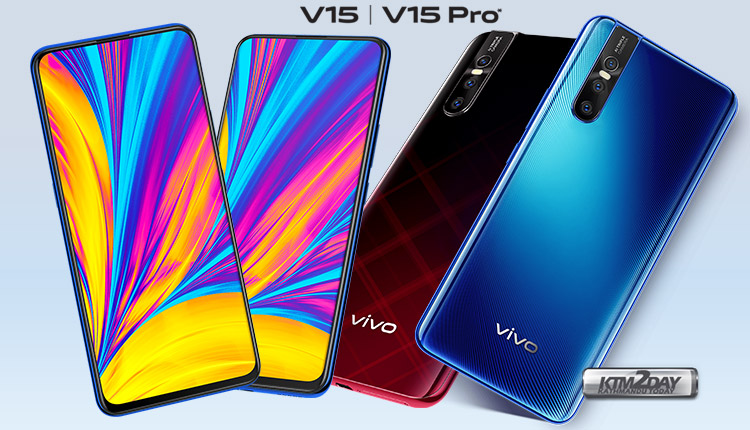 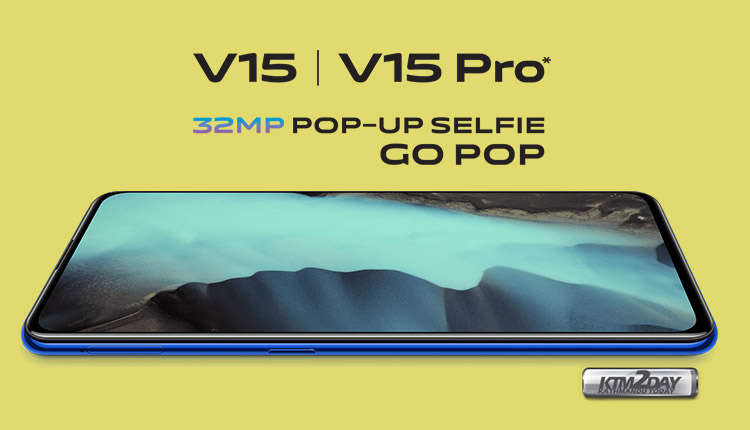 On the hardware front, the Vivo V15 Pro is powered by Qualcomm Snapdragon 675 AIE octa-core processor paired with 6GB RAM and 128GB of storage, which is expandable up to 256GB via microSD card. It’s great to see the V15 Pro run on Android 9 Pie based on the company’s Funtouch OS 9 version. 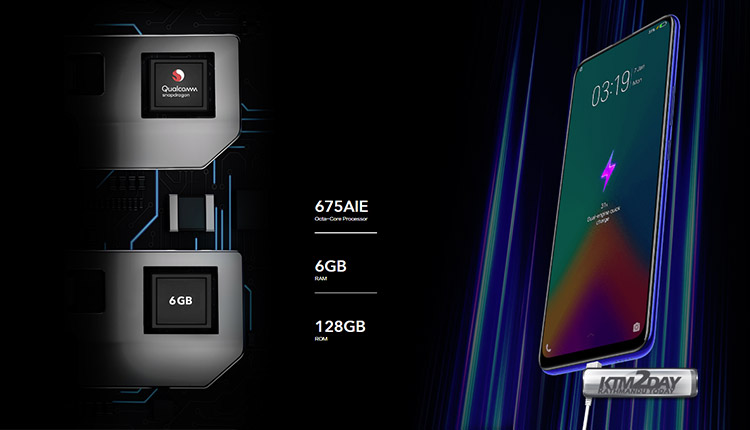 Vivo promises that the V15 Pro is capable of delivering flagship-level performance. The smartphone packs a 3700mAh battery with the company’s own Dual Engine charging support which Vivo claims can power the device up to 24 per cent in just 15 minutes time. 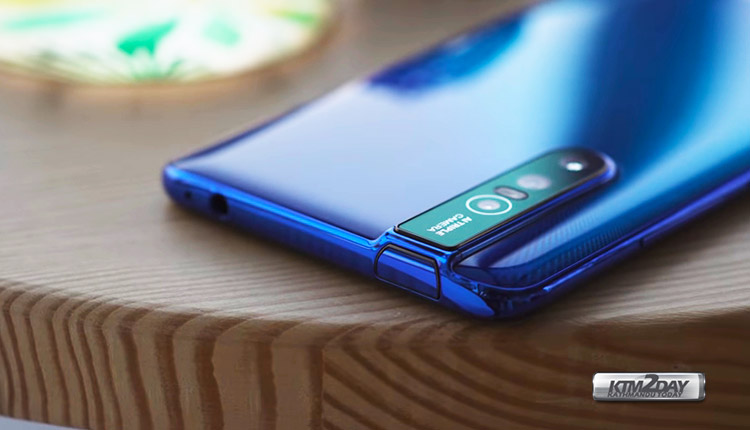 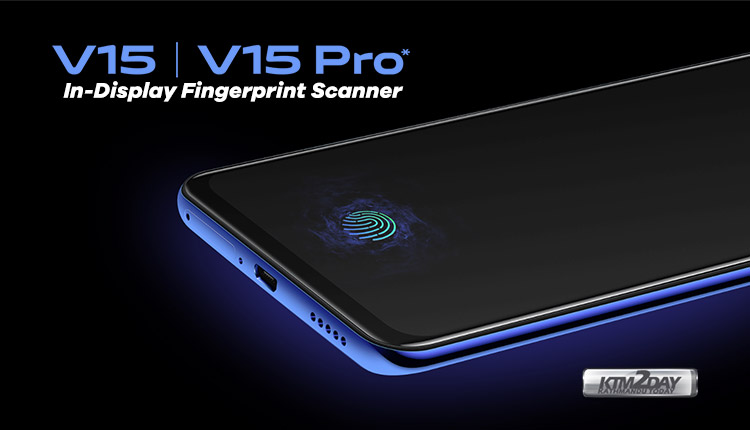 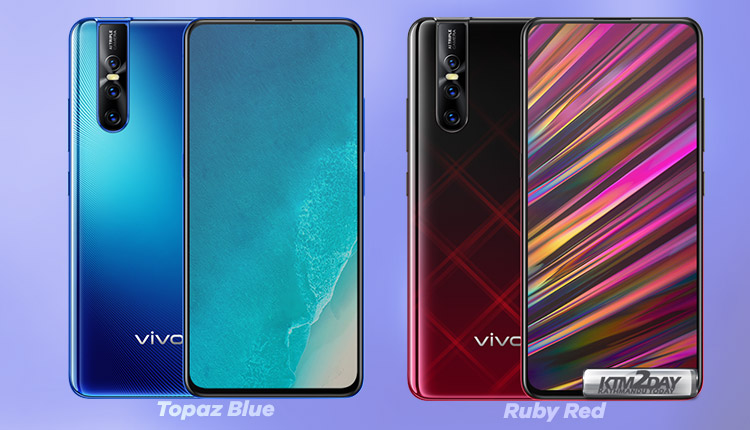