Vivo is soon going to launch the successor of it’s Vivo V19 series phones in the Indian market next month. The Vivo V20 series will comprise three new models – the Vivo V20, the Vivo V20 SE, and the Vivo V20 Pro.

The Vivo V19 was launched back in May in the indian market and was later launched in Nepali market at the end of June. The phone comes equipped with Qualcomm Snapdragon 712 chipset and other highlights remained to be a quad camera setup on the rear and a dual setup pill shaped selfie camera on the front.

The upcoming Vivo V20 is expected to refresh the V-Series lineup with powerful hardware specs than it’s predecessor. The device is expected to be powered by a Qualcomm Snapdragon 765G processor, which contains eight Kryo 475 cores clocked up to 2.4 GHz and the Adreno 620 graphics accelerator.

Internet sources have published preliminary images and information on the features of the mid-range Vivo V20 smartphone which is expected to support fifth-generation mobile connectivity. 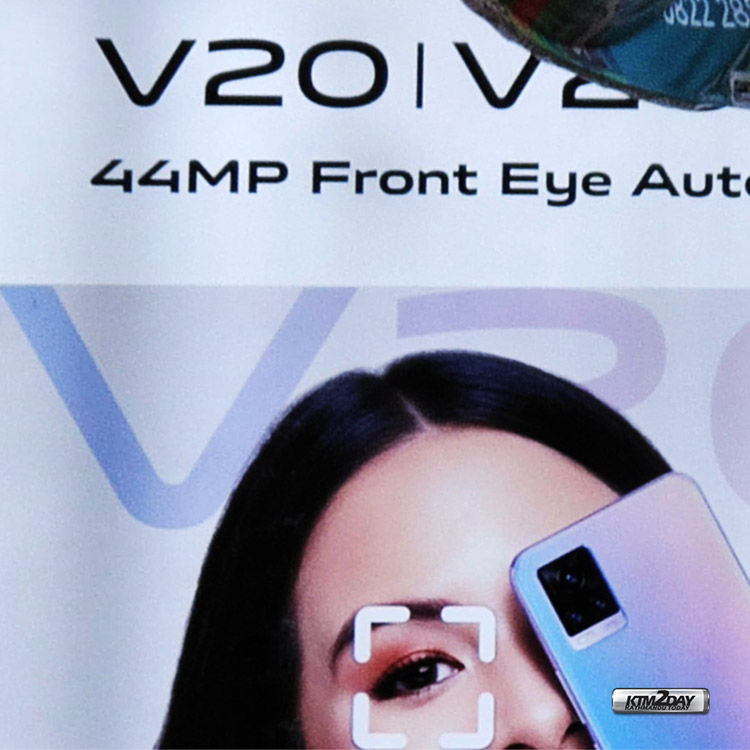 As you can see in the renders, the device will feature a triple camera setup on the rear encased in a rectangular module with rounded corners. The camera will consist of one large main sensor along with two other sensors and a LED flash at the bottom.

The device will be equipped with a display with a pill shaped hole-punch in the upper left corner: there will be a dual selfie camera based on a 44 megapixel sensor and some additional sensors. Probably, the fingerprint reader will be integrated underneath the screen.

Vivo’s second model Vivo V20 SE has also some information leaked from indonesian certification site IMDA last week. Now, the same device has appeared on the website of Indonesia Telecom, revealing that the model number V2022 will be marketed as Vivo V20 SE. 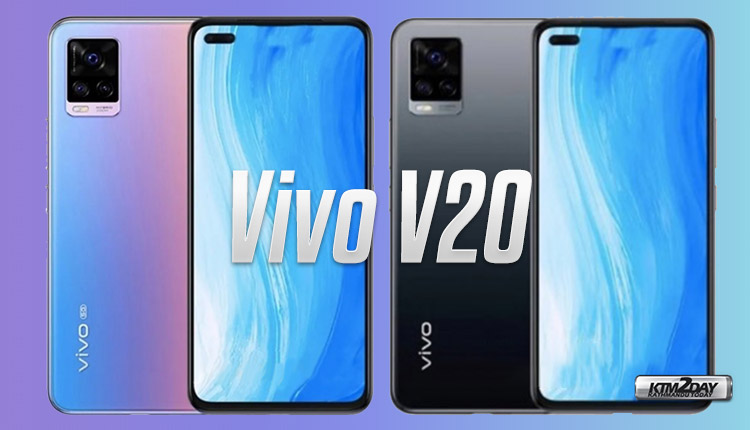 Earlier today, we also saw the Vivo V20 SE on several certification sites, including Geekbench 5, which revealed some of its specifications.

According to Geekbench’s list, the device will include an octa-core Trinket SoC, with clock speed of 1.80 GHz; Trinket is code-name of Qualcomm Snapdragon 665 SoC.

The Geekbench 5 list also reveals 8 GB of RAM, which may be the highest memory variant in the Vivo V20 SE. The device will run on Android 10 with Funtouch OS on top.