This year, in September, Vu introduced their Glo LED TV lineup in India. Available sizes ranged from 50 to 65 inches.

Today, the company introduced a 43-inch model. Affordably priced despite its high-end features. Learn more about the set’s default features by reading on.

Vu Glo’s LED TV has a 43-inch screen with 4K resolution. It has features including HDR10, Dolby Vision, MEMC, a 400 nit brightness rating, and an ambient light sensor, and its color gamut is at 94%. 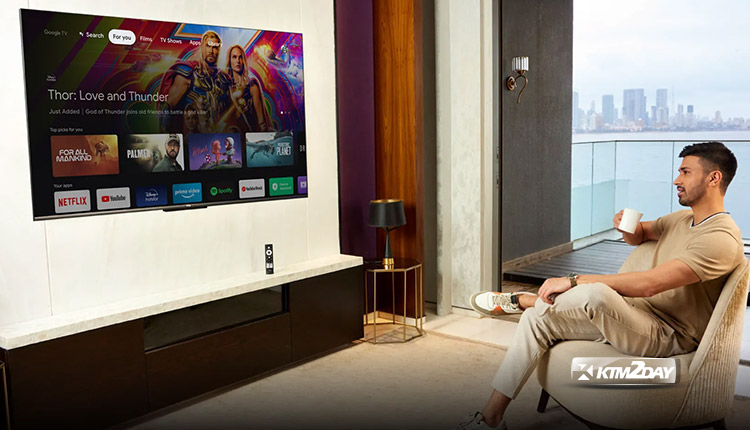 The TV has a DJ-quality subwoofer built right in, so the sound is excellent. It has Dolby Audio and Dolby Atmos, with 104W of total sound output.

Vu claims that the Advanced Cricket mode is ready for the FIFA 2022 and ICC ODI World Cup 2023, providing players with a live stadium experience and a view of the ball from any angle. 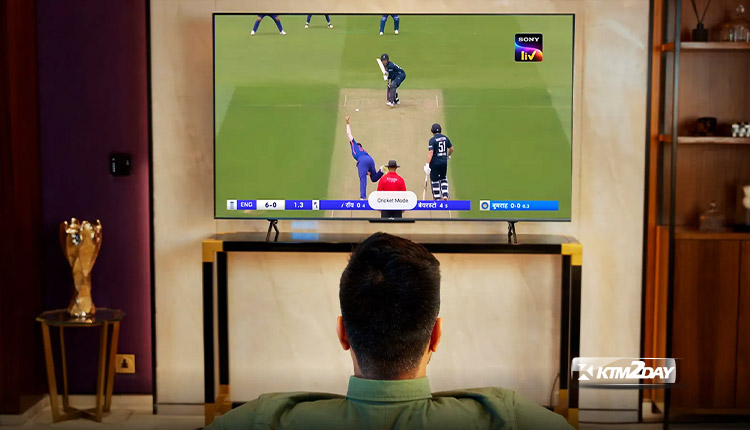 The 43-inch Vu Glo LED TV has a powerful Vu Glo AI processor and dual-core graphics. There is 2GB of RAM and 16GB of storage space on the TV.

It is powered by Google TV and is equipped with many over-the-top (OTT) video services. 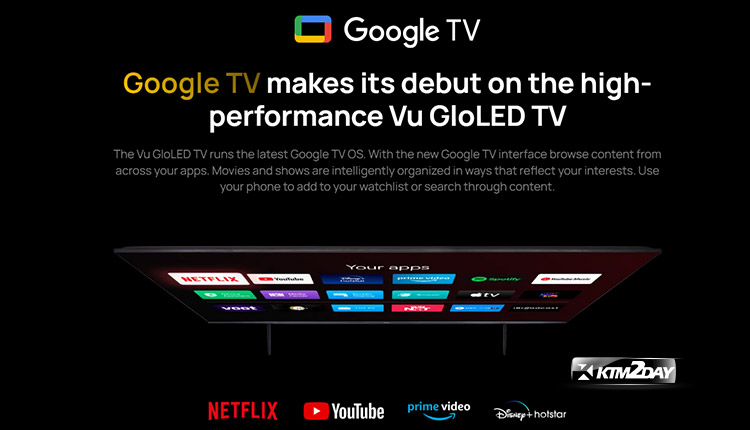 In terms of connectivity, the TV has dual-band WiFi, Bluetooth 5.0, three HDMI connections, two USB ports, and an Ethernet port.