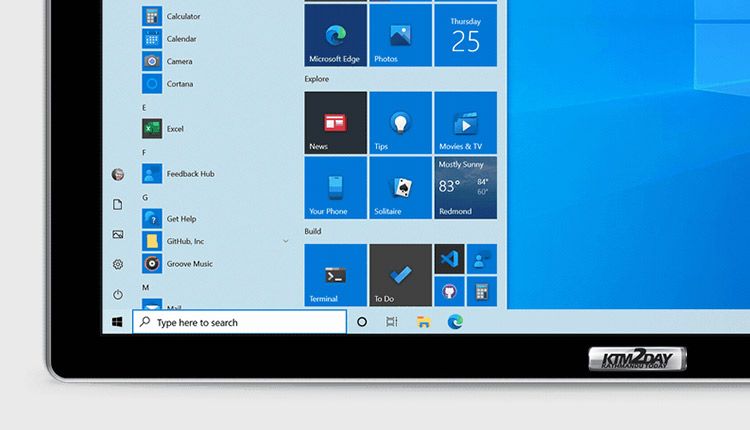 Last month, Microsoft launched the 20161 build of Windows 10 Insider , and has now officially confirmed the arrival of a new round of updates related to this version in the Windows 10 Insider Preview 20180.1000 to users of the so-called Dev Channel.

Speaking of changes and improvements, Microsoft listed 3 items as relevant, namely the change in the tablet posture logic for 2-in-1 devices for tablet mode, changes in icons in the list of “All applications” in the Start Menu and improvements related to the search box.

With regard to fixes, Microsoft stated that a total of four implementations made, namely the failure that the magnifying glass did not follow the cursor when the zoom was greater than 100%, the problem in the Task Manager that did not show the editor’s name for applications UWP, the setting on the Pinyin IME keyboard and flaws related to Alt + Tab to change the browser tab. 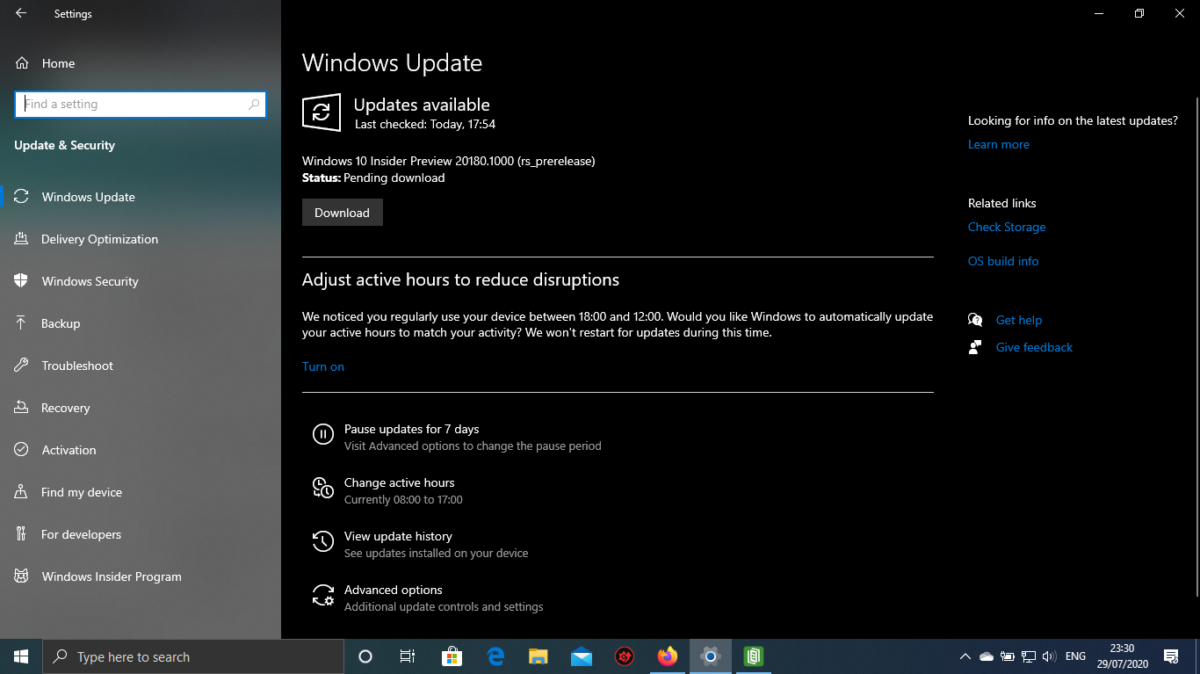 Users participating in the Dev Channel can now download and install the new version through the settings menu> Update and Security. If you are not already a participant in the Insider program, you can also request participation in the updates area under the Windows Insider Program option.