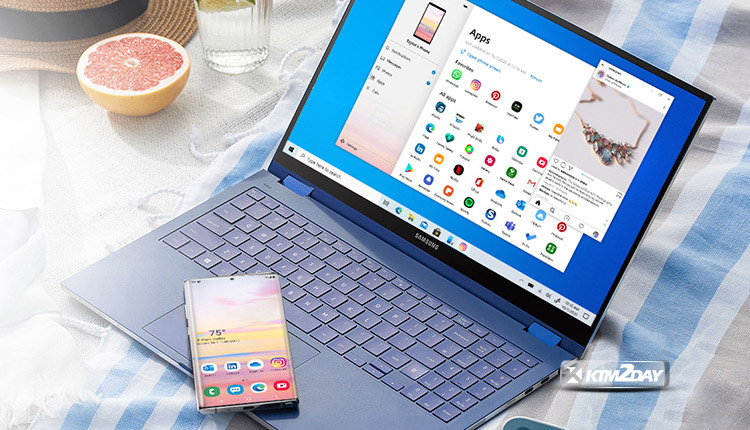 The Windows Subsystem for Android (“WSA”) for Windows 11 in the latest version 2211.40000.10.0 now for the first time also relies on a current Android 13 as a basis, which should also benefit the performance – especially when booting – and the stability of the subsystem.

The official release notes list the following new features for the latest release:

Further information and a constantly updated roadmap can be found on the official project page on the developer platform GitHub. 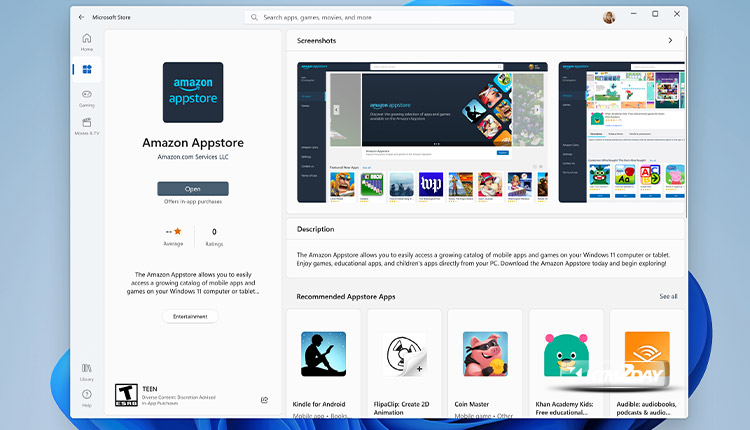 Android apps have a tough time
Apart from the third-party apps “WSATools” and “WSA Toolbox”, which serve as app installers for the Android packages (. APK), the subsystem for Android can still only be used to a very limited extent outside the USA.

The selection of apps via the Amazon App Store is still very limited and many important applications are missing.