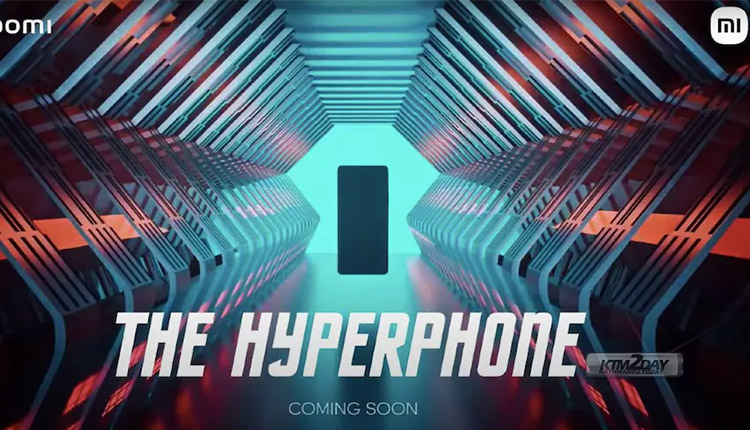 During the Xiaomi 11i series announcement on January 6, the company hinted the upcoming launch of a new smartphone in India. The teaser hints that the phone could be the Xiaomi 11T Pro, which had its European premiere in September last year but has yet to be formally announced. Up to 12GB of RAM and a 120W fast charger are among the features of the Xiaomi 11T Pro. The phone also has a Qualcomm Snapdragon 888 processor and a 120Hz AMOLED screen.

Xiaomi hinted the coming of a new smartphone it dubbed the ‘Hyperphone’ during the livestream of the 11i HyperCharge 5G and the 11i 5G announcement. When it comes to the teaser, the “coming soon” tag is also included.

In the broadcast, Xiaomi made no more mention of the impending phone. This could be the Xiaomi 11T Pro, based on earlier reports.

The Xiaomi 11T Pro India edition was purportedly included on the Bluetooth Special Interest Group (SIG) website last month, according to tipper Mukul Sharma. When it was first released, the Indian variant had a model number of 2107113I, which could indicate that it was an Indian variant.

The Qualcomm Snapdragon 888 SoC and up to 12GB of RAM power the 6.67-inch 10bit AMOLED display on the Xiaomi 11T Pro smartphone. A 108-megapixel primary sensor, an 8-megapixel ultra-wide camera, and a telephoto camera are all housed in the phone’s triple rear camera arrangement. The Xiaomi 11T Pro has a 16-megapixel front-facing camera for selfies and video chats.

Harman Kardon twin stereo speakers has also been included in Xiaomi’s 11T Pro . The phone’s battery has a capacity of 5,000 mAh and is capable of fast charging at 120W through Xiaomi HyperCharge. The Xiaomi 11i HyperCharge 5G in India is using the same technology.