Xiaomi 12 Ultra case renders have been released based on images that were previously published online. Despite the fact that the design of the Xiaomi 12 Ultra hasn’t been unveiled officially by the manufacturer, there is no smoke without a fire.

Concepts for the Samsung Galaxy S22 Ultra first surfaced in a similar fashion, and were subsequently confirmed time and time again, albeit with minor aesthetic tweaks. Perhaps the Xiaomi 12 Ultra is also expected to follow the trend when it launches.

One third of the phone’s body is taken up by an enormous Leica camera, which is attached to the phone. It has a plethora of sensors and modules. 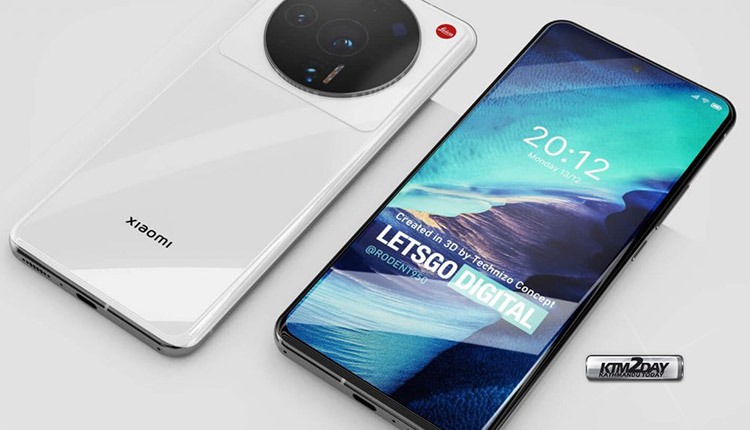 There will be fewer modules in the production model, but this is normal for a concept design. The probability of having two periscope modules at the same time is pretty slim. The main sensor is expected to have a resolution of 50 megapixels.

The Snapdragon 8 Gen 1 processor will serve as the foundation; while for the Xiaomi 12 Ultra’s software, it will run MIUI 13 on top of Android 12. Fast wired and wireless charging are expected to be included in the phone’s 5000 mAh battery.

This month’s launch of the Xiaomi 12 and Xiaomi 12 Pro is expected to be followed by Xiaomi 12 Ultra next year in the first quarter.