Xiaomi has just presented this Friday the new version of its gamer smartphone to the Chinese market. The Black Shark 3S as many might have expected comes with simple update to the model presented four months ago , it retains some of its main characteristics, both in design and in specifications.

Like the Black Shark 3 , the 3S has the same 6.67-inch screen with OLED technology and 2400 x 1080 pixel resolution, but now comes with 120 Hz refresh rate instead of 90 Hz. The company adopted for the Snapdragon 865 chipset from the beginning of 2020, so performance wise it’s is equivalent to it’s predecessor model.

Also in the camera department, the new Black Shark 3S features same set of cameras: at the rear we have a 64 MP for the main sensor, 13 MP for the wide-angle lens and 5 MP for the sensor dedicated to the depth of field. The front camera follows the same 20 MP resolution. 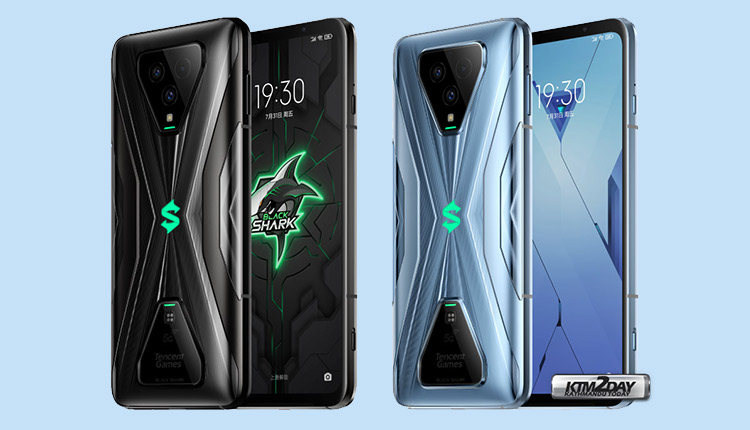 The Black Shark 3S also has the same 4,720 mAh battery as the previous generation, with support for fast charging 65W via USB-C and 18W via magnetic charging with a dedicated accessory.

As was also expected, the new JOYUI 12 was implemented in the smartphone just so that the brand can differentiate itself more from Xiaomi line. The interface remains the same as the MIUI 12 already adopted in all smartphones of the manufacturer, but the JOY12 UI has been tweaked with a focus on games.

Next to the smartphone, three Black Shark accessories were presented to optimize the gameplay experience on the device: the Shoulder Buttons accessory allows adding triggers to the smartphone to perform extra actions in certain games, while the Gamepad is attached to the side of the smartphone to add extra buttons and analog, as well as a cover for the thumbs, which you can see in the image above. 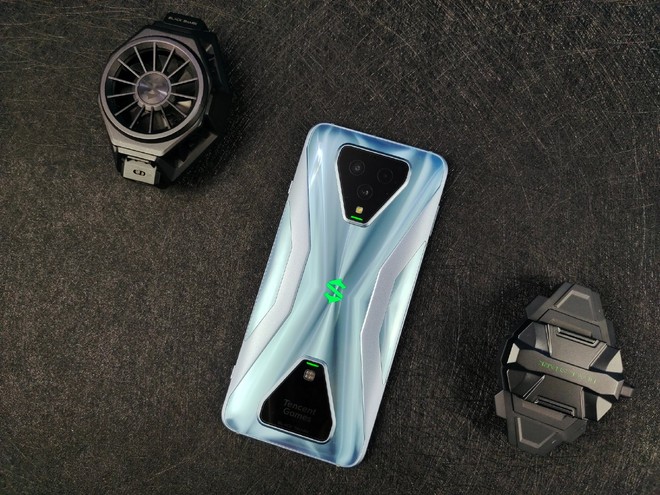 Shoulder Buttons will be available for 79 yuan , the Gamepad for 238 yuan  and the so-called Finger Sleeve for 29 yuan. 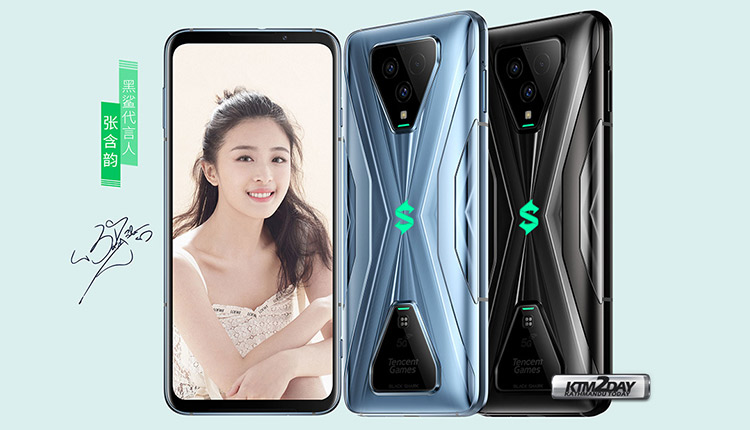 The gaming smartphone Balck Shark 3S has all versions equipped with 12 GB of RAM, and differs on the amount of internal storage, which jumps from UFS 3.0 technology to UFS 3.1, ensuring higher data transfer and reading speeds. The prices are as follows:

The smartphone will be available in online stores in China in the coming days and, for now, should be exclusive to the local market. A variant optimized for global sales may be launched soon.