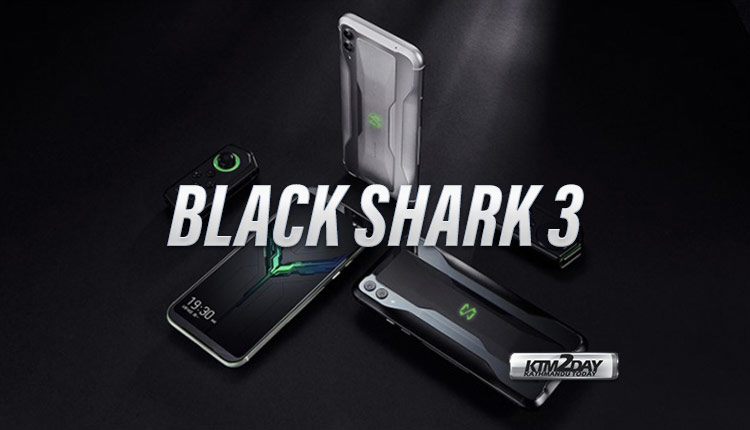 In December, a smartphone believed to be the Xiaomi Black Shark 3 was certified in China. With the code name ‘SHARK KLE-AO’, it is known that the gaming smartphone will hit the market with 5G.

Reported by reputed leaker Sudhanshu Ambhore, he has now revealed that the smartphone can even hit the market with 16GB of RAM. This means it would be the first smartphone in the world to arrive with outrageous amount of RAM.

“Theoretically it should be the world’s first smartphone with 16GB of RAM. But let’s wait for the official announcement,” read in the tweet posted by Sudhanshu Ambhore. 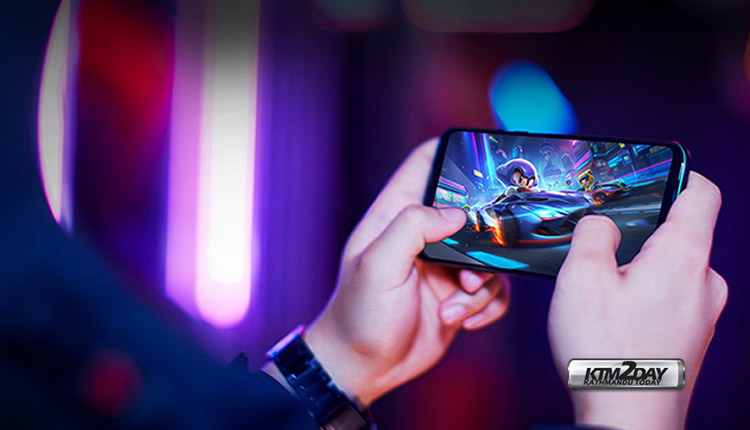 However, it is not yet clear which chip will be responsible for the appropriate functionality. Most likely, the flagship processor of the Snapdragon 865 will be used in conjunction with the Snapdragon X55 5G modem.

It is reported that Black Shark 3 may become the first smartphone in the world to receive 16GB of RAM. Currently, the flagship devices are equipped with 12GB of RAM.

Recall that, in 2019 Xiaomi launched Black Shark 2 in March and subsequently launched the Pro model in July. The latter arrived with the latest features to date, but would eventually lose prominence in its segment to the ‘monster’ Asus ROG Phone 2.

Black Shark 3 to feature a battery of 4700mAh

A recent leak claims that the smartphone can hit the market with a 4700mAh battery. It would certainly be taken a step forward, since the previous model was left by the 4000mAh.

Black Shark 3 will always be a device for a niche of consumers, even much because of the ‘fault’ of its gaming design. Still, it will certainly cause a buzz of being the first to have so much RAM. 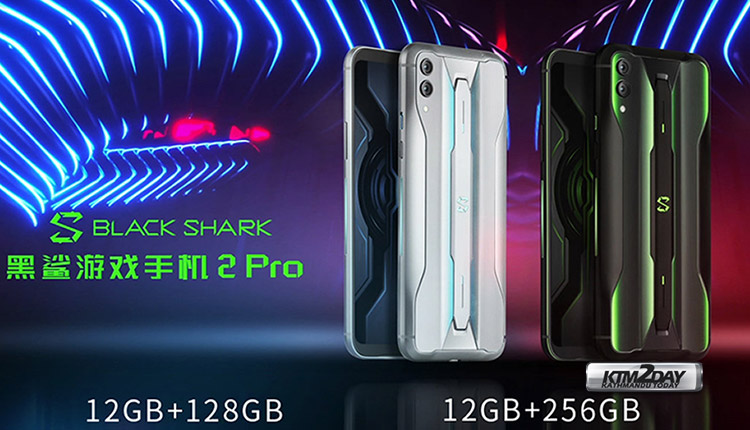 The Black Shark 3 will replace the second-generation gaming smartphone Black Shark 2, which debuted in March last year. The device features a 6.39-inch AMOLED display with a resolution of 2340 to 1080 pixels, a Snapdragon 855 processor, a maximum of 12GB of RAM, and a dual main camera with sensors of 48 million and 12 million pixels.