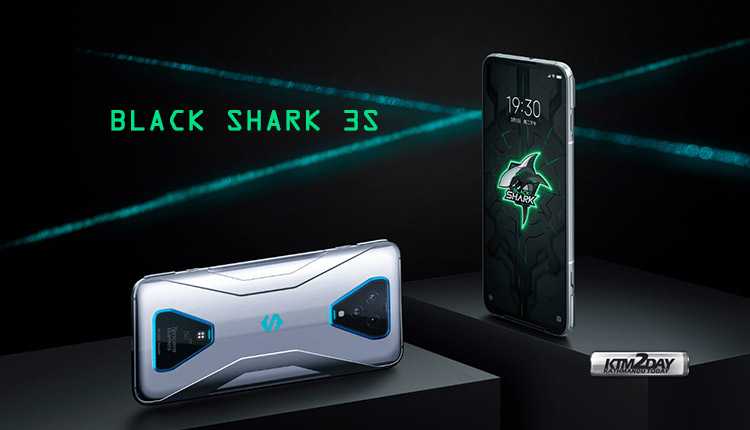 Xiaomi announced on chinese social network Weibo that the successor of Black Shark 3 will launch this Friday through an online event in China. The model will be called Black Shark 3S and will be the company’s response to other gaming smartphones recently launched such as Lenovo Legion and Asus ROG Phone 3.

Although Xiaomi has not given more details about the Black Shark 3S, it is likely that the main new features of the smartphone are Qualcomm’s Snapdragon 865 Plus chip, which features an eight-core processor running at up to 3.1 GHz, and the rate 144 Hz refresh rate, a considerable improvement over the 90 Hz version.

The Black Shark 3S is expected to feature a screen size of up to 7.1 inches with Full HD + resolution, OLED panel, sampling rate of 270 Hz and latency of just 24 milliseconds. The main camera setup is also expected to be in line with its predecessor with a triple camera setup and a main senson of 64 MP along with 13 MP ultrawide, 5 MP depth sensor and 5 MP front sensor. 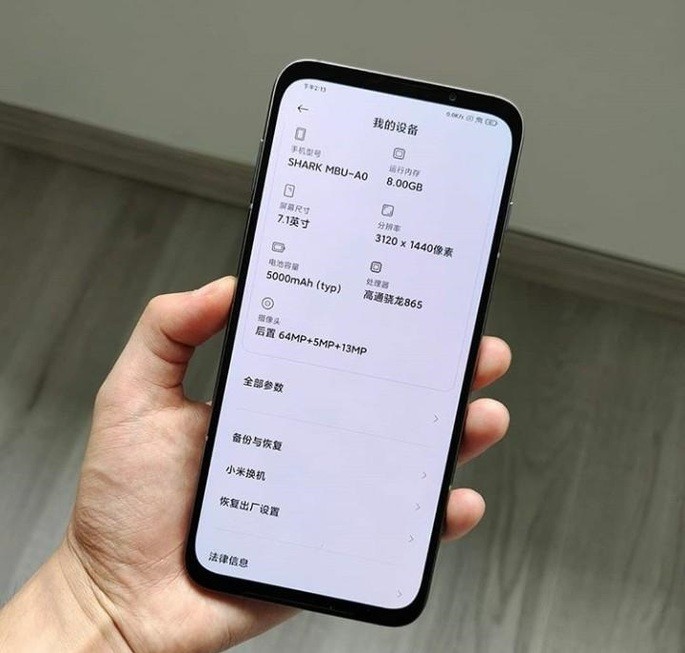 In addition, a battery of up to 5,000 mAh is expected to support the new magnetic charging, which offers speed equivalent to charging with wires – up to 65 W. During the launch of the Black Shark 3, the company said it only takes 12 minutes to reach 50% capacity and 38 minutes to recharge the entire battery.

Black Shark is the gaming division of Xiaomi and this latest iteration of its gaming phone is due to launch on 31 July 2020, at 15:00 CST , according to the company’s post on Weibo.