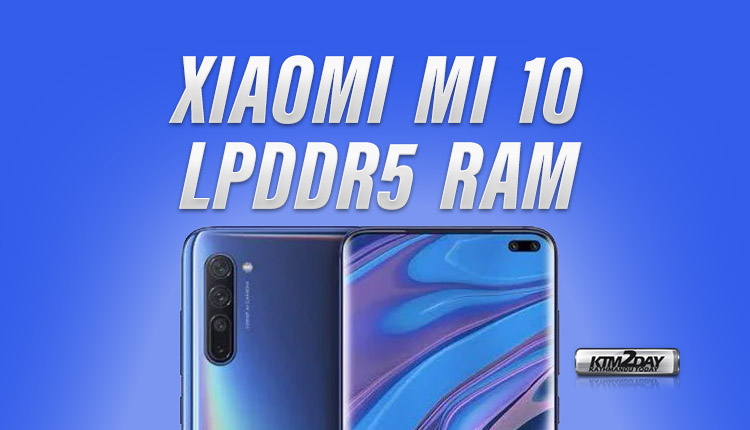 Micron Technology has announced the start of bulk deliveries of the world’s first LPDDR5 memory modules. The manufacturer also announced that the first to receive such RAM was the flagship smartphone Xiaomi Mi 10, whose announcement is expected in the near future.

According to the manufacturer, Micron LPDDR5 modules will allow Xiaomi Mi 10 smartphone to increase data transfer speed by 50%, whereas the power consumption will be reduced by 20% compared to LPDDR4x memory. Modules with a capacity of 6, 8 and 12 GB are currently available. 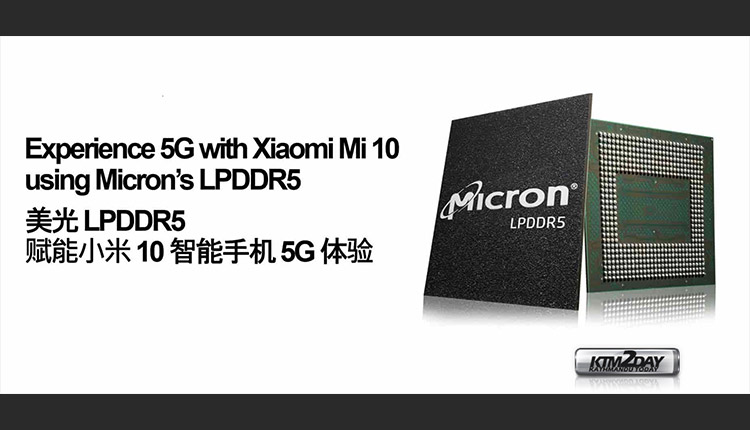 Xiaomi previously promised that Xiaomi Mi 10 will be the first smartphone in the world based on the flagship single-chip Qualcomm Snapdragon 865 system.

Note that, LPDDR5 is also expected at the flagship Galaxy S20 of the Korean company Samsung, which announced the launch of mass production of the industry’s first 12 Gb LPDDR5 memory chips in the summer of 2019.

The presentation of the Mi 10 and Mi 10 Pro is expected to take place on February 13th. Its arrival at the stores is not yet known, but it may take between one and two months to reach various global markets.