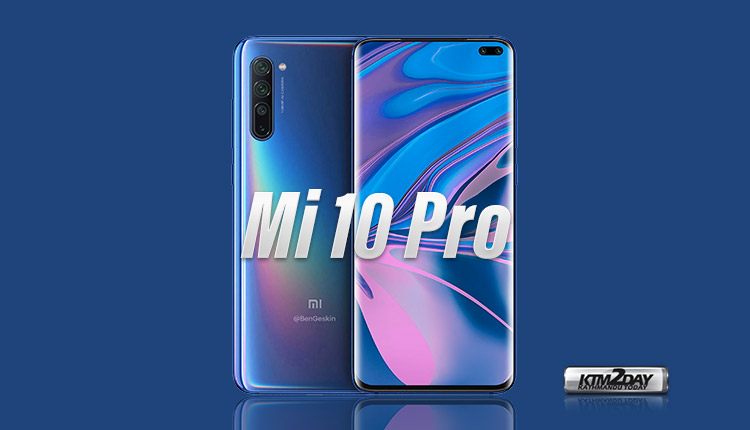 At the end of January, there was information about the upcoming Realme flagship smartphone equipped with a Qualcomm Snapdragon 865 chipset, and it scored almost 575,000 points in the popular AnTuTu test application.

We also had news earlier about basic version of Xiaomi Mi 10 that gained about 560,000 points in this benchmark. Today we have an updated news about the device that has reached new heights in AnTuTu by breaking all previous records, and it is none other than the Xiaomi Mi 10 Pro smartphone.

The source writes that the Xiaomi Mi 10 Pro scored nearly 600,000 points, surpassing the previous best score  by about 30,000 points.

It is expected that the smartphone will be equipped with a curved screen on the efges with a refresh rate of 120 Hz, a Qualcomm Snapdragon 865 chipset, at least 8 GB of LPDDR5 RAM and at least 128 GB of flash memory. Also, the smartphone will receive a 108-megapixel camera with support for 50x zoom and 8K / 30fps video recording, stereo speakers and 66W fast charging.

The presentation of Xiaomi Mi 10 Pro, according to the latest data, is expected on February 13 .