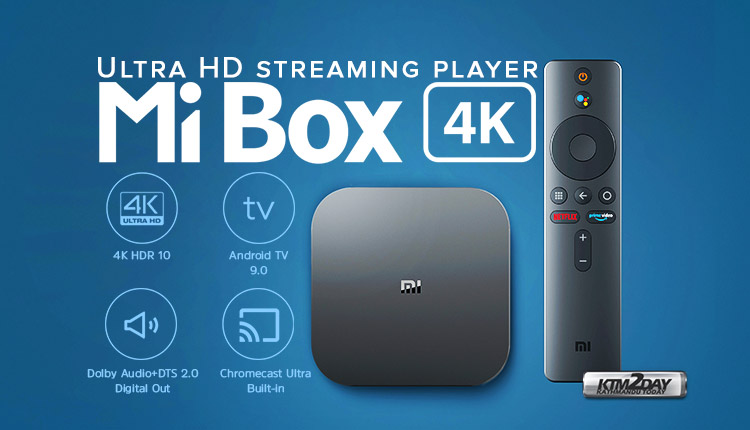 Xiaomi recently launched the Mi 10 flagship smartphone and Xiaomi Mi True Wireless Earphones 2 along with Mi Box 4K streaming device in the Indian market. The Mi Box 4K runs on Android TV and is the rebranded version of Mi Box S available in other global market.

The Mi Box 4K is a set-top box which connects directly to the internet using wi-fi and one can connect to a TV via the HDMI port or through an AV port in case of older TV, and within minutes it turns any non-smart tv into a Smart television set.

Xiaomi Mi Box 4K Details
The Mi Box 4K setup box features a slim profile with a curved design at all four corners and sits on a flat bottom base.

The Mi Box 4K is powered by an Amlogic S905X SoC with four Cortex A53 cores up to 2.0GHz 64-bit processor paired with Mali 450 GPU, 2GB of DDR3 RAM, and 8GB of eMMC storage. That may not be a lot in the context of phones, but it’s plenty powerful for a streaming box. 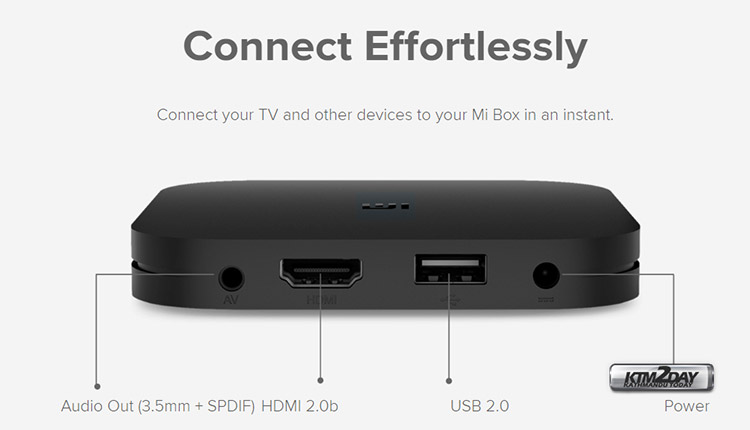 It also comes with support for Dolby Audio and DTS 2.0+Digital Out.You also get a single HDMI 2.0b out, a USB 2.0 port for plugging in storage drives, and digital out. The Mi Box 4K also has Wi-Fi ac and Bluetooth 4.2, giving you the ability to connect your Bluetooth earbuds to the streaming box. And yes, you get a HDMI cable in the box. 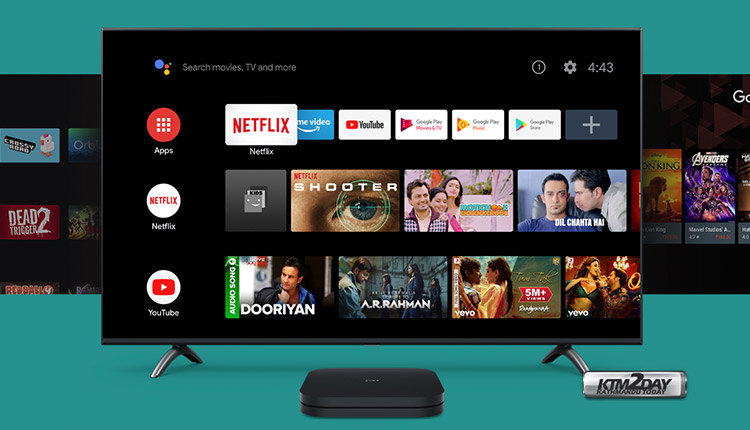 The Mi Box 4K runs on Android TV 9 Pie and has the Google Play Store for Android TV which enables access to over 5,000 apps and games on the platform. The company claims that the operating system has been streamlined to be faster and easier to use. 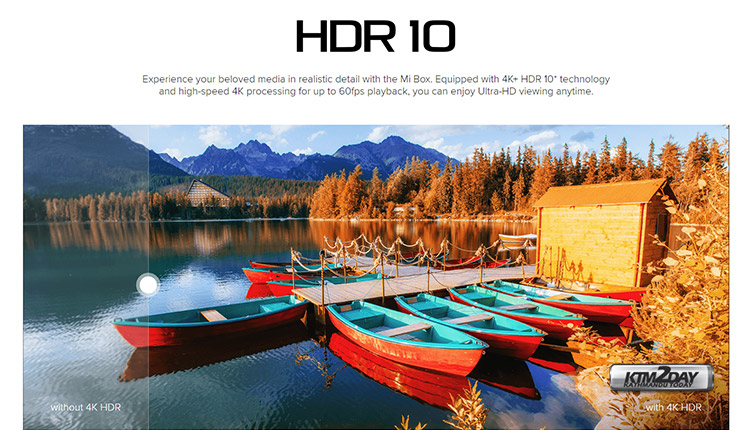 The Android-TV powered Mi Box 4K has a built-in Chromecast Ultra that allows you to cast content from your smartphone and tablet to the TV. Additionally, the Mi Box 4K also supports HDR content up to HDR10 for better colour balance and saturation..

The Mi Box 4K supports Google Assistant for voice commands. The remote has a dedicated button as well as a microphone to invoke the Assistant. 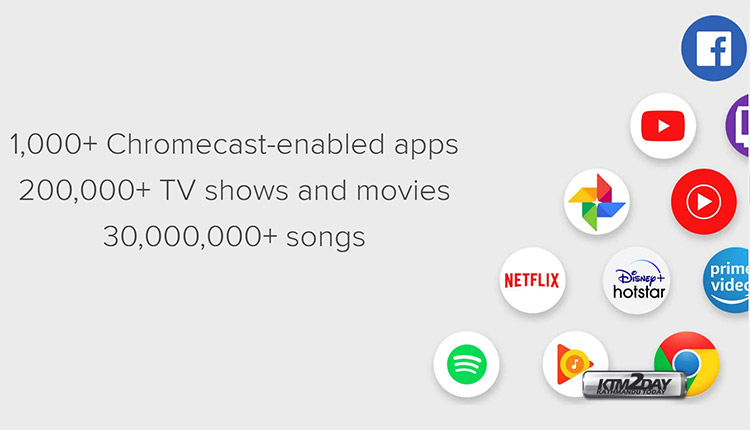 The remote control that comes with the Mi Box has a dedicated Google Assistant button on top. Users can press on the button to voice search for content using Google Assistant. It also has Netflix and Amazon Prime Video buttons. The Mi Box has support for over 1,000 Chromecast-enabled apps, and some popular ones like Netflix, Disney+ Hotstar, YouTube are available on it.

There’s also a data saver option where users can set alerts for data consumption like 100MB, 500MB and 1GB. With Chromecast, users can cast their phones, tablets and even laptops on the TV with support for high-speed streaming and HD video playback. 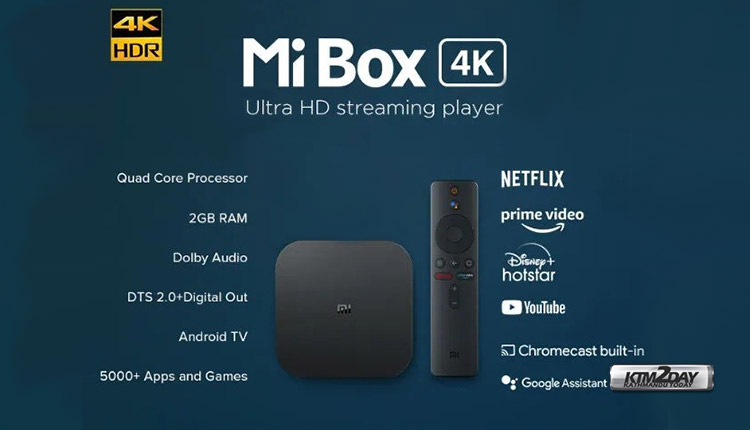 The Mi Box 4K has been initially launched in Indian market and it’s official launch in Nepal is not confirmed at this stage.