On Monday, Xiaomi Smart Standing Fan 2 was introduced in India.

The latest connected home appliance from the company features a BLDC inverter motor with 7+5 wing-shaped blades.

It is presently solely available for pre-order on Xiaomi’s official website. The new fan from the Chinese smartphone manufacturer may be operated through an application and voice commands.

According to the manufacturer, the Xiaomi Smart Standing Fan 2 has 100 speed settings and three-dimensional airflow. 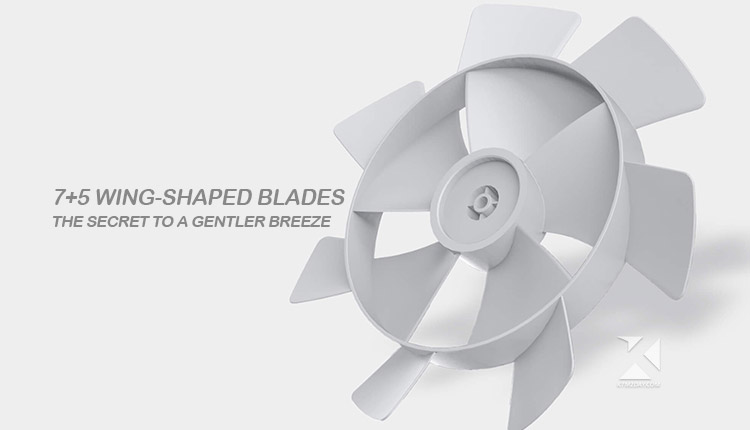 According to the manufacturer, the 7+5 wing-shaped blades are intended to boost airflow.

Copper-wire BLDC motors are said to be more efficient and have a longer lifespan than aluminum-wire motors.

A user can control the smart fan by downloading an application to their smartphone. It is also operable via Alexa and Google Assistant. 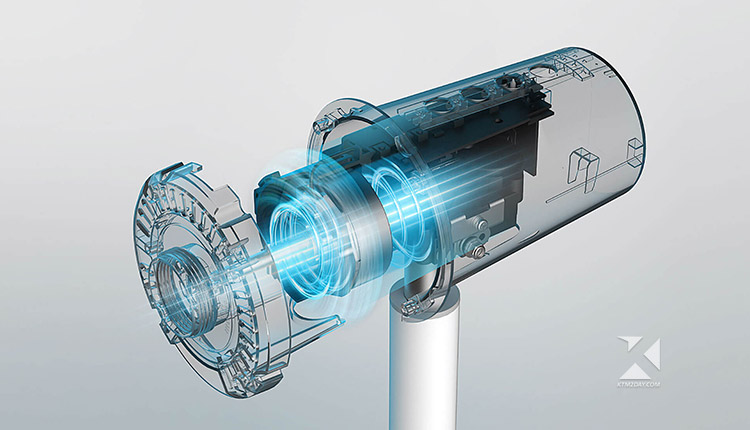 According to the manufacturer, the Xiaomi Smart Standing Fan 2’s Natural Breeze Mode simulates the erratic fluctuations of a natural breeze using an unique algorithm.

The manufacturer states that the smart standing fan generates a maximum airflow noise level of 55.8dB.

The fan has 100 speed settings that may be adjusted through an application. It gives users the option between Natural Breeze and Direct Blow modes.

Users can modify the height of the Xiaomi Smart Standing Fan 2 by adding or removing extension tubes. The fan weighs 3kg and measures 343x330x1000mm, per the manufacturer. 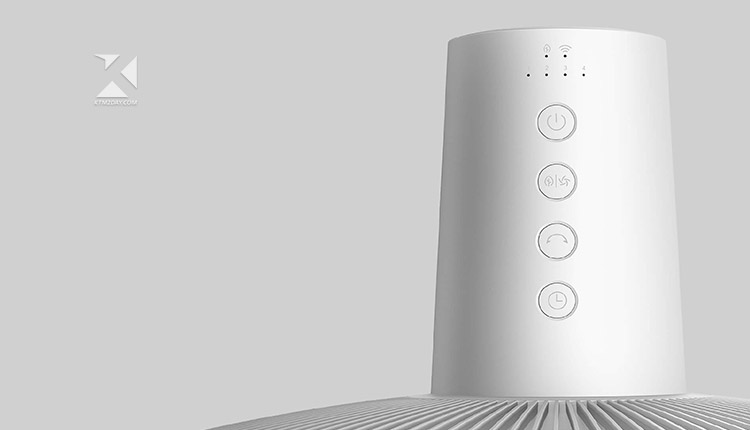 It will be available for pre-order via the company’s website in a single color option.

Xiaomi said the Smart Standing Fan 2 will be sold at a special launch price of Rs. 5,999, and shipments will begin on July 19.