Home » Mobile Phones » Essential Phone meets the end of the road, new successor in the offing

Essential Phone meets the end of the road, new successor in the offing Essential Phone was probably one of the most talked about smartphones in 2017, and although it has not been able to achieve the desired success, it is still an interesting Android smartphone.

One of the points that led to it being so anticipated was the fact that it was developed by Android’s  Co-Founder Andy Rubin. Nowadays, it presents itself as a very interesting smartphone thanks to the heavy cuts in its price.

However, if you are interested in having an Essential Phone in your collection, you’d better hurry. Yes, because it has already been officially confirmed that the end of the line has arrived for the first smartphone of the brand.

Many online stores that have sold the Essential PH-1 has their stock sold out, including on the brand’s own official website. This event coupled with heavy cuts in price all indicated that they were trying to clear the existing stock. 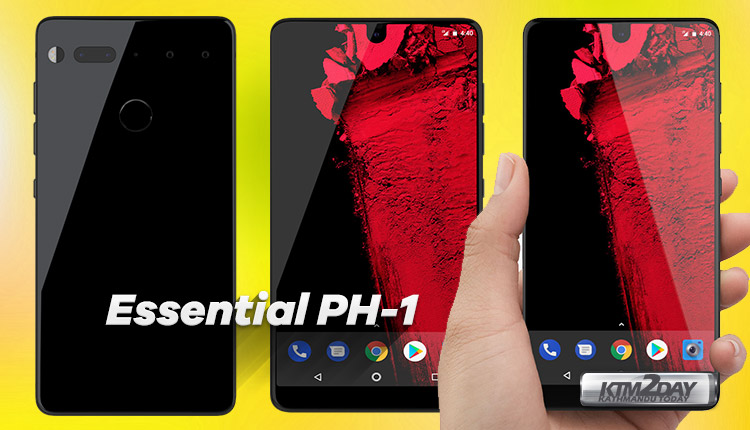 However, Essential Phone users are guaranteed that the manufacturer will continue to produce and market the accessories for the smartphone. As well as receiving updates for its operating system.

If an Essential Phone 2 is indeed on the way, leaks suggest it’s going to have a particular focus on artificial intelligence: it’s going to be able to organize parts of your life for you, and handle some of your messages, apparently, so you can spend less time staring at your mobile phone and more time living in the real world again.

All of that is still to be confirmed but what we know for sure is that the first Essential Phone, the PH-1, is now officially discontinued. It brought some neat ideas with it, but the sequel is going to have to be even more impressive for Essential to survive.