Xiaomi is set to launch a levelled-up version of its Redmi Note 7 in the form of Redmi Note 7 Pro later this week.

According to the leaked images, the Redmi Note 7 Pro features a waterdrop-styled notch and glass back and shows a dual-camera setup at the rear along with a fingerprint sensor.

Furthermore, the device packs a 3900 mAh battery and will feature a 6.3 inch display.

The smartphone is also expected to be powered by Qualcomm’s Snapdragon 675 processor and 6GB of RAM. Xiaomi could also offer an 8GB RAM variant of the Redmi Note 7 Pro. 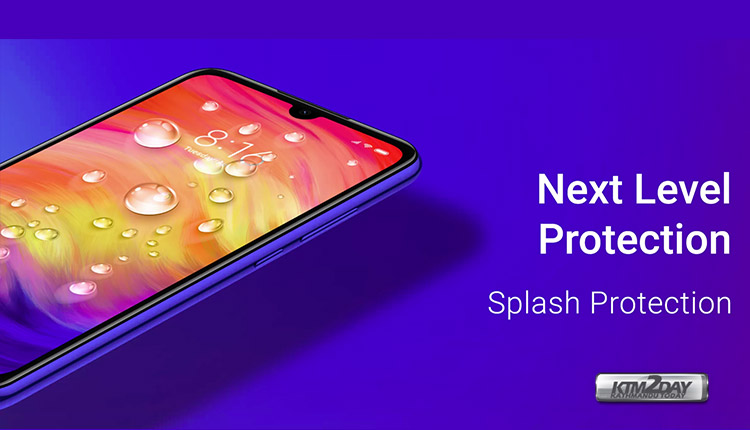 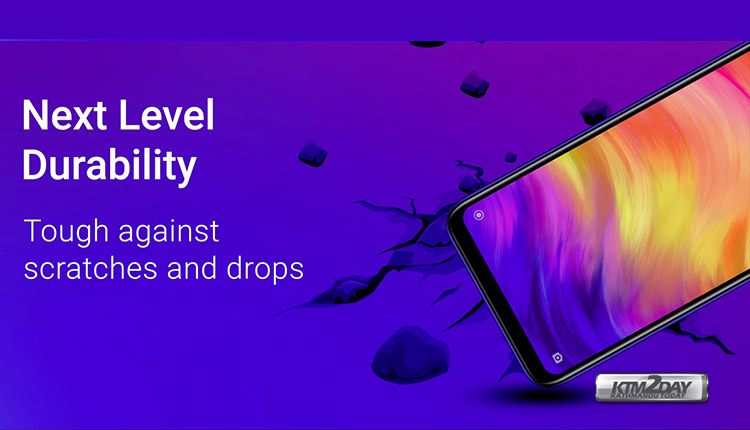 If we look at the TENAA listing dated February 21 that was first reported by Nashville Chatter, the Redmi Note 7 Pro could come with a 6.3-inch display with a waterdrop-style notch design. The listing also shows a dual rear camera setup as well as a fingerprint sensor. Further, it shows that the device measures 159.21×75.21×8.1mm and packs a 3,900mAh battery.