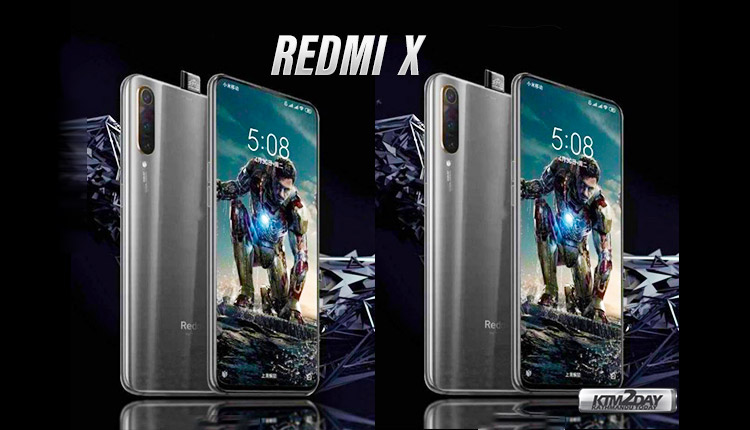 Today, the first official image of the new flagship smartphone from Redmi, which will be called Redmi X, has appeared on the Web.

We have long been talking about the Xiaomi Redmi flagship and it is only now that we have clear picture of the design of the smartphone and its name.

The features of the device include the Snadragon 855, and Redmi X should be the most affordable device based on this mobile platform. Moreover, the head of the brand Redmi Lu Weibing hints that the new product will beat Xiaomi Mi 9 in performance. By the way, the transparent version of Xiaomi Mi 9 is also present in the photo.

The image of Xiaomi Redmi X appears on a poster with the person who took this photo to show his transparent Xiaomi Mi 9. This may say a lot, however, what we perceive from this image is that the Xiaomi Mi 9 will have a competitor from the same company. 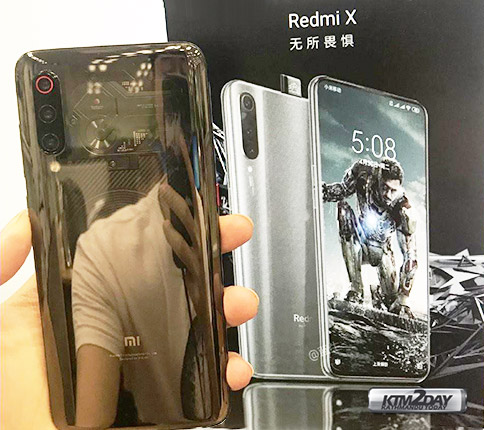 The curved edges of the screen can also be seen in the poster but that may not be the case.

To complete the information we see in the Xiaomi Redmi X poster, we will also have a triple rear camera and a Pop-up camera placed at the center. This camera will make the bezels of the smartphone almost nonexistent at the top.

On the rear it seems to have a glass panel finish and triple camera setup placed at the top left in a vertical arrangement.

The leaked images of today cannot be verified if its from official sources or not at this point of time but it surely looks official the way it has been presented.

The autheticity of the information will soon be unveiled on the day of the official launch which is on May 24 , according to the sources.