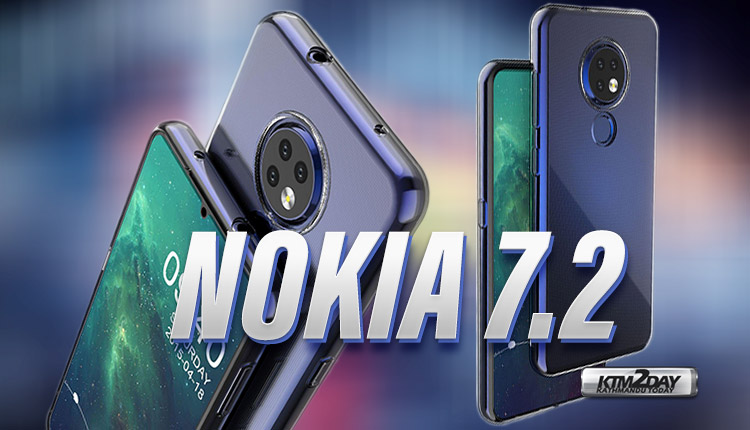 Nokia is gearing up to launch one of the most popular series of its Nokia 7 smartphones.

Earlier internet tipster SlashLeaks had posted live images of an unknown Nokia phone with unusual real camera module in a circular setup and now new details has emerged of this model.

Recently 3D rendered images of a upcoming Nokia phone has been leaked from a case manufacturer whose details are now confirmed to be that of a Nokia 7.2  . 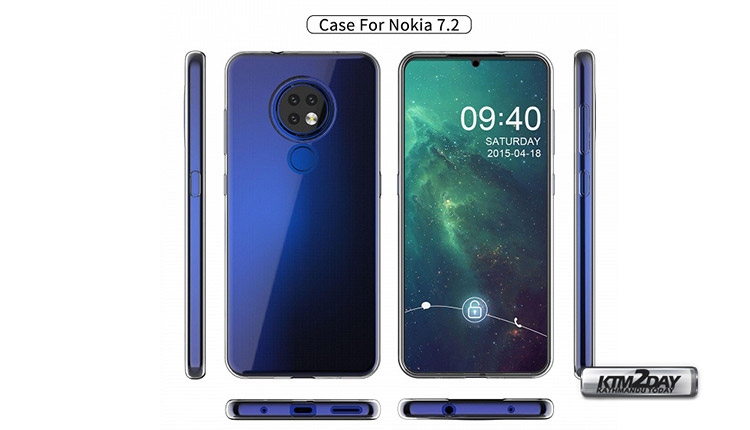 The 3D rendered images show the upcoming Nokia 7.2 from all possible sides which gives us the opportunity to examine it in more detail.

The Nokia 7.2 features a triple camera setup with a main sensor thought to be of a 48 Megapixel sensor. The camera is placed in a round block in the central upper part of the rear panel, the fourth hole is for an LED flash. 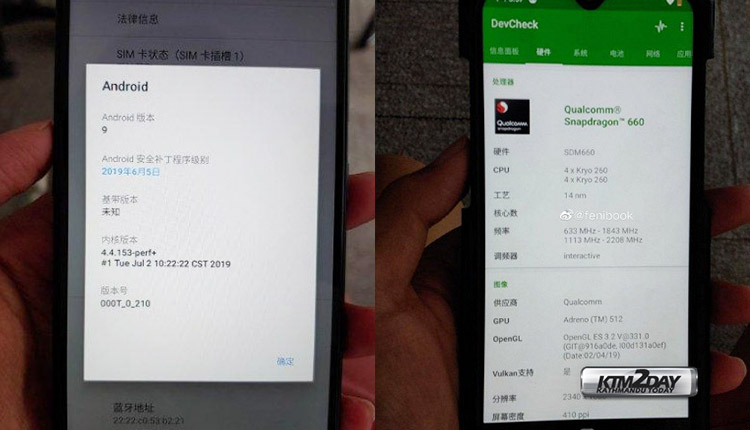 According to images leaked earlier, the Nokia 7.2 is speculated to come with a Snapdragon 660 chipset and a display with support for a resolution of 2340 x 1080 pixels. The front selfie camera will come in a shape of dot-notch and a fingerprint sensor located at the rear panel underneath the camera module.

The battery capacity of the device is 3500 mAh. Other features of the smartphone include a USB-C port and the presence of a standard headphone jack. The device is expected to run on Android 9 Pie OS.

The Nokia 7.2 is expected to launch alongside Nokia 6.2 at IFA 2019 which is scheduled to take place in early September.