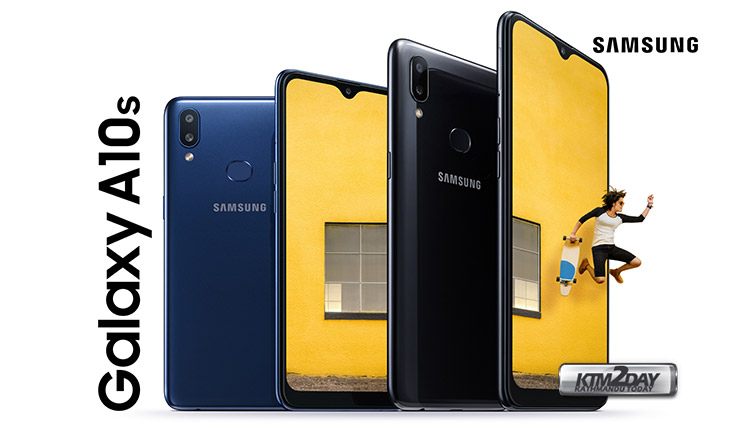 After several leaks over the past few weeks, the Samsung Galaxy A10s has finally been made quite discreetly official. Through a publication on its official website, Samsung has confirmed the arrival of the new ‘budget’ smartphone, as well as its specification list.

As expected, this model offers considerable improvements compared to the Galaxy A10 that was introduced earlier this year.

The dual-SIM (Nano) Samsung Galaxy A10s runs Android 9 Pie with One UI on top and features a 6.2-inch HD+ (720×1520 pixels) Infinity-V Display along with 19:9 aspect ratio. Under the hood, the Samsung phone is powered by an unknown octa-core SoC, paired with 2GB of RAM. 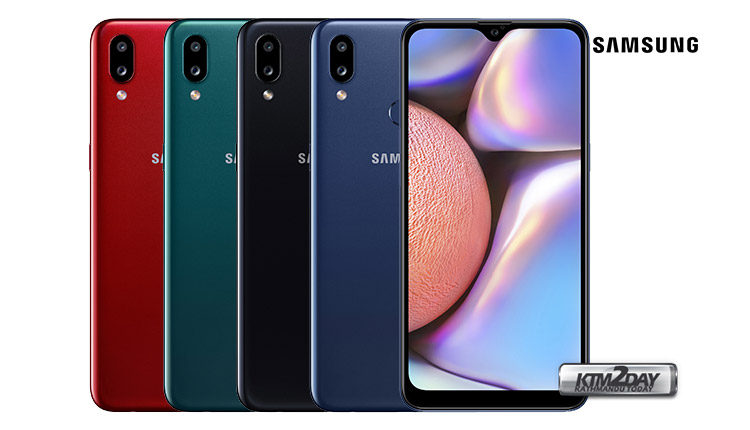 Samsung has provided 32GB of onboard storage on the Galaxy A10s that is expandable via microSD card (up to 512GB) with a dedicated slot. Connectivity options on the phone include 4G LTE, Wi-Fi, Bluetooth, and GPS/ A-GPS. There is also a rear-mounted fingerprint sensor. Besides, the phone packs a 4,000mAh battery and measures 156.9×75.8×7.8mm.

The Galaxy A10s will be available in red, blue, green and black.

Considering the various improvements presented, it is expected that this new low-end smartphone will reach an acceptable level of popularity. However, it may also present some difficulties in standing out in the face of various offers from Chinese manufacturers.

The price of new Galaxy A10s is expected to be in line with the older model of Galaxy A10. 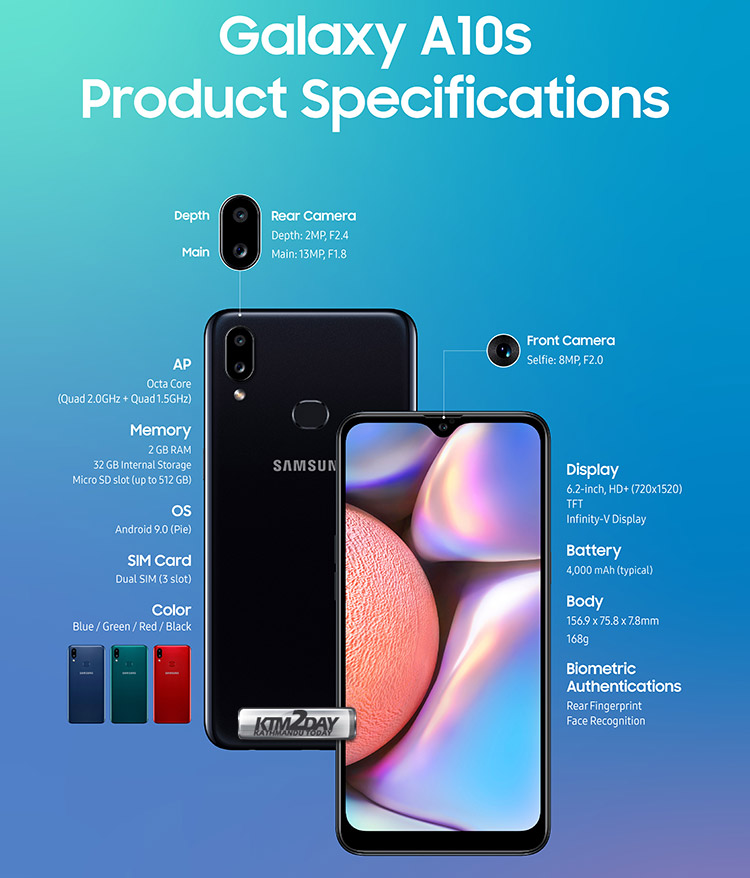