Vivo announced today during an event in China, its new smartphone Vivo X30. This smartphone stands out, thanks to the presence of the Exynos 980 processor, the first to support dual-mode 5G (SA / NSA). Support for both 5G ‘bands’ will allow conusmer to achieve better performance with regard to mobile internet speed and stability.

In fact, the manufacturer promises impressive performance at speeds up to 3.55Gbps using 5G networks. As for the choice of the Exynos 980 processor, they had little choice, as this is the only chip currently in production that supports dual-mode 5G. 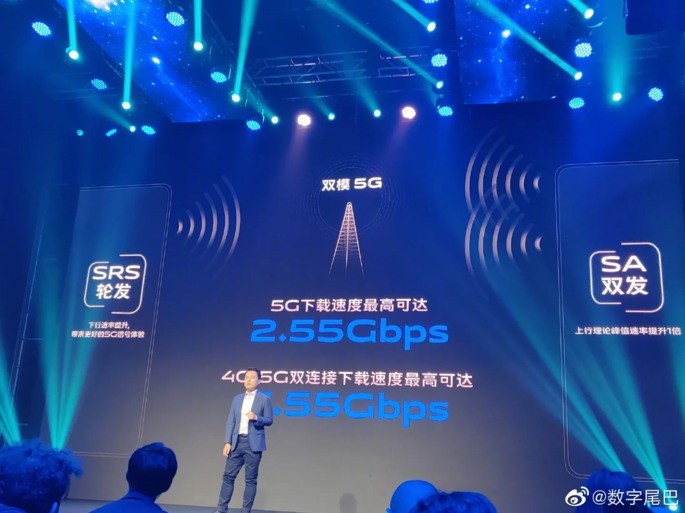 Unfortunately, during the announcement of the Vivo X30, the manufacturer did not disclose any further information about its specifications. It was just revealed that it will be marketed during December in China. They have also confirmed that it will reach several European markets that already have a stable 5G network.

Even though official information about the specifications of the Vivo X30 has not been revealed, there are already several leaks and rumors about this smartphone. So we already have a good idea of ​​what Vivo can offer users.

The Vivo X30 is expected to come with a 6.5 inch Super AMOLED display with Full HD + resolution, 90Hz refresh rate and built-in fingerprint reader. The Exynos 980 processor will be supported by up to 8GB of RAM and up to 256GB of internal memory.

In the photographic segment, this smartphone will not disappoint either. It is believed that it will have a total of four cameras on its rear panel: 64MP + 13MP + 8MP + 2MP. Dedicated to selfies, will be a 32MP front camera.

It was also revealed that it will have a generous 4,500mAh battery with support for charging at 30W / 22.5W.

Despite being a mid-range smartphone (thanks to its processor), the Vivo X30 should have quite impressive specifications. As for its price, it is believed to be between $500 to $550.